Immerse yourself online using your computer, laptop or mobile and explore a selection of rooms at the National Portrait Gallery, London. 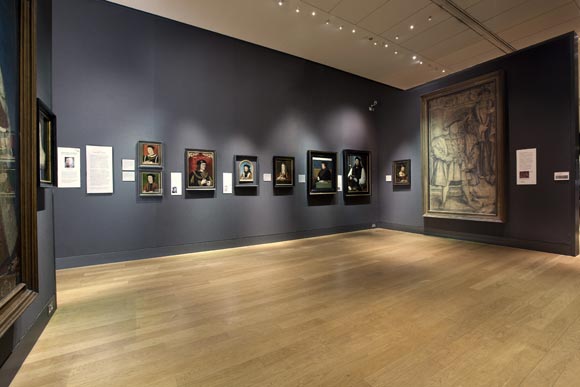 Covering early English kings, and the Tudor period, from 1485 through the reign of Henry VIII to his death in 1547 and his succession. 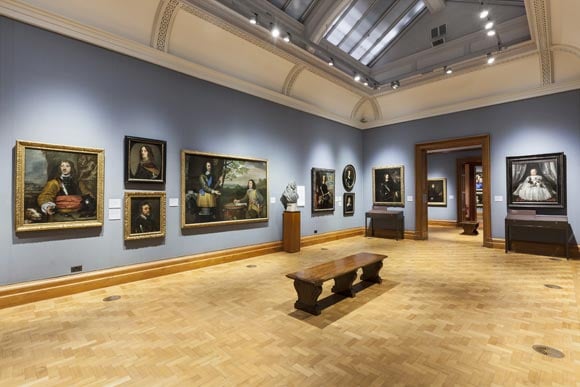 The seventeenth century was a period of huge civil and political disruption, it was also a time of great achievements in science and the arts. 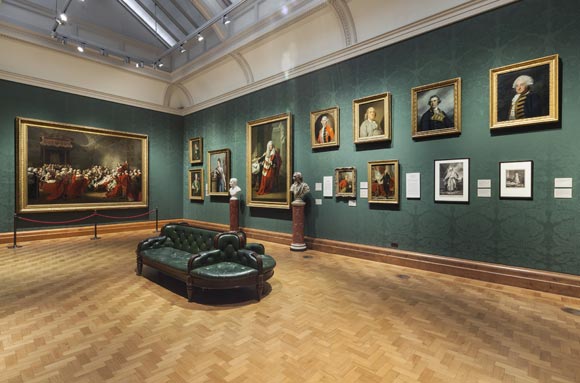 A series of connecting rooms that provide a fascinating insight into Restoration society. 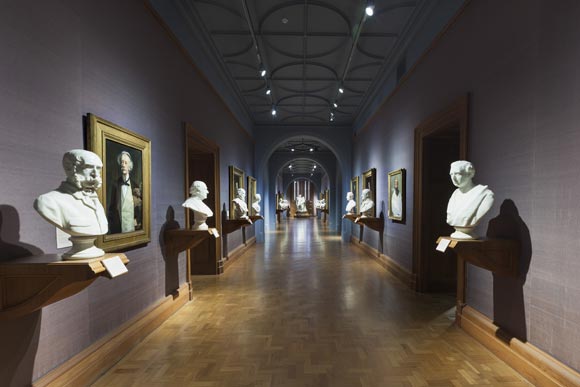 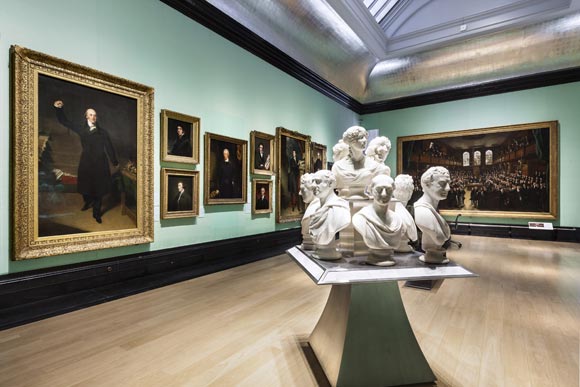 The Weldon Galleries on the top floor encompassing the Regency under King George IV and up to the death of King William IV in 1837. 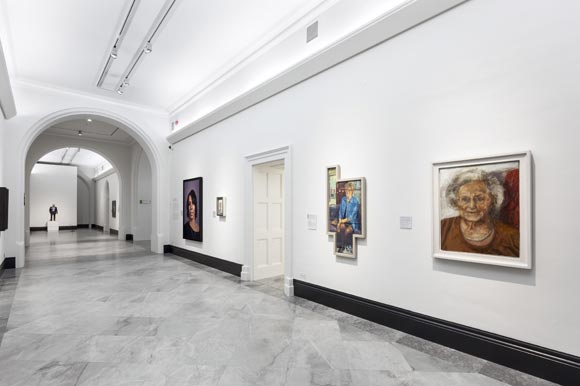 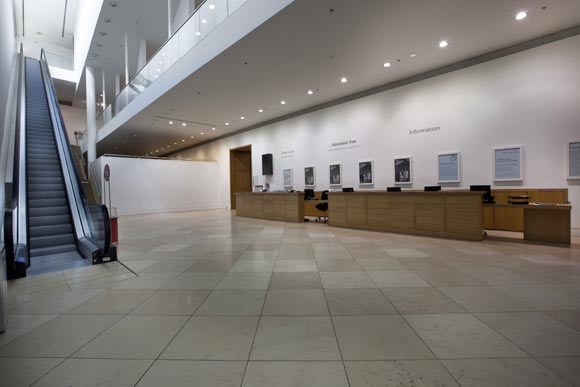 Designed by Sir Jeremy Dixon and Edward Jones, The Ondaatje Wing was opened on 4 May 2000 by HM The Queen.