People Powered takes a look at some of the individuals involved in our important industries and celebrates the local that keeps our national exports thriving. Produced in collaboration with 5 partners; Brent Museum, University of Hertfordshire, University of West London, Redbridge Museum & Heritage Centre and Middlesbrough Institute of Modern Art with Teesside University in Teesside. Young people, from each location, will capture oral histories either through filmmaking or photography, supported by an experienced artist. They will uncover previously hidden stories and share the lived realities of their local industries, highlighting significant figures who made an impact. Each location will incorporate a display combining local and national collections along with newly created content open to the public. Local primary schools will be invited to explore place making and storytelling through local faces either in the display or in workshops at their schools.

From the ground up

Wembley Stadium has hosted star footballers through to glamorous musicians, but who are the people that keep the ground going all year round? In collaboration with Brent Museum we delve into the lives of the people who have worked at Wembley Stadium and its surrounding community, exploring how local people engage with the industry of English football and Wembley Stadium from a grassroots level.

Explore Brent: From the ground up

Behind the scenes with Elstree and Borehamwood’s Studios

The Film and TV studios of Elstree and Borehamwood are known worldwide for glamorous actors, superstar directors and a legacy of TV and film hits – from Star Wars to The Crown. These names are prominent in the Gallery collection and form the basis of The Elstree Project – an oral history archive, at the University of Hertfordshire. Working with the University we look to build on this collection of stories and find the stories of those who worked behind the scenes to make the industry a success.

Betty Box (pictured right) became one of the most successful female film producers of the early twentieth century. She worked predominantly on comedies including Doctor in the House, but also thrillers such as The 39 Steps. Although the majority of her work was shot at Pinewood Studios she did produce some films at Elstree Studios including 1971’s Percy. Herbert Wilcox, (1892-1977), was a producer-director who went on to found Elstree Studios in 1926. He discovered actress Anna Neagle and went on to direct her in all but two of her films, the couple married in real life in 1943. This image of Anna and Herbert on the set of The Queen’s Affair in 1933 was filmed at Elstree Studios. 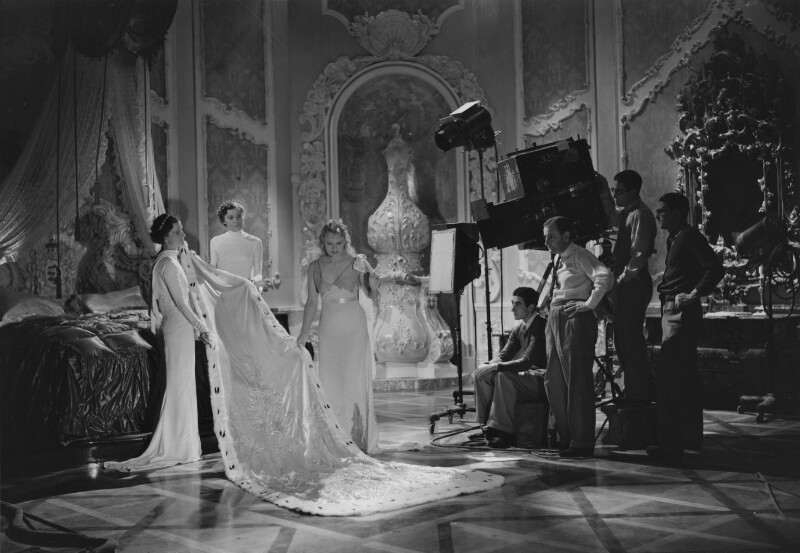 Heathrow is a site of travel, a beacon of the aviation industry and the gateway from England to the rest of the world. But for some local residents it is the place they first experienced entering the UK and somewhere they grew to know very well, not just for holidays or trips away, but as an employer. The University of West London shares its Heathrow Archives and works with us to tell personal stories from the local South Asian community and their professional relationships with the airport.

Freddie Mercury, (1946-1991) is known for being the lead singer and writer for the band Queen, but as a student he worked as a baggage handler at Heathrow airport. Freddie graduated from Ealing College of Art in 1969, the college is now part of The University of West London. 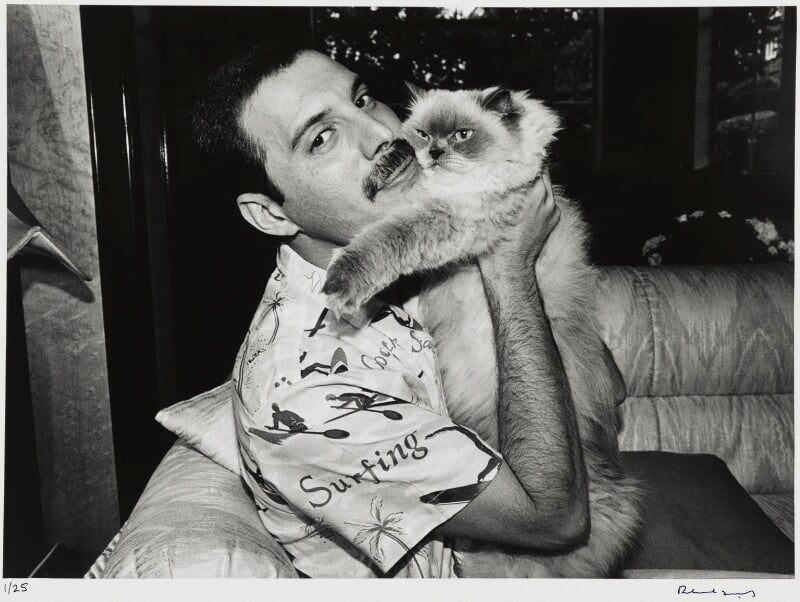 Terry O’Neill, (1938-2019) is one of the world’s most published photographers with iconic images of celebrities, models and politicians. However, his career started as a freelancer at London Airport (now Heathrow) capturing interesting looking passengers in the terminals. This led to full time employment as a reportage photographer at Heathrow for The Sunday Dispatch aged just 21. It is interesting to think how this youthful style of photojournalism has influenced the 'glamour' and appeal of international travel. Analogue photography values the process, the materials and the equipment to get a good image. Ilford Photographic Ltd. started out in Ilford in what is now the borough of Redbridge as one of the best and most versatile companies to support all of a photographers’ needs. Together with Redbridge Museum & Heritage Centre we delve into the Ilford Photographic Ltd. archives and discover the joy of manual photography, along with some of the stories from Ilford product users including artists, portraitists, photographers, the armed forces and the medical profession.

Joan Craven, (1897-1979) was a photographer who began her career capturing socialites such as pianist Harriet Cohen (pictured), and went on to specialise in photographing the female form. She is a listed as a client of Ilford Photographic Ltd. in their customer record book. Pogus Caesar, (1953-) is a photographer and artist who works predominantly with black and white analogue photography and has documented many of the key figures in the British black arts movement. He uses Ilford HP 5 @ 400asa film rather than digital because ‘there is a quiet instability in the nature of film, you never know what to expect.' 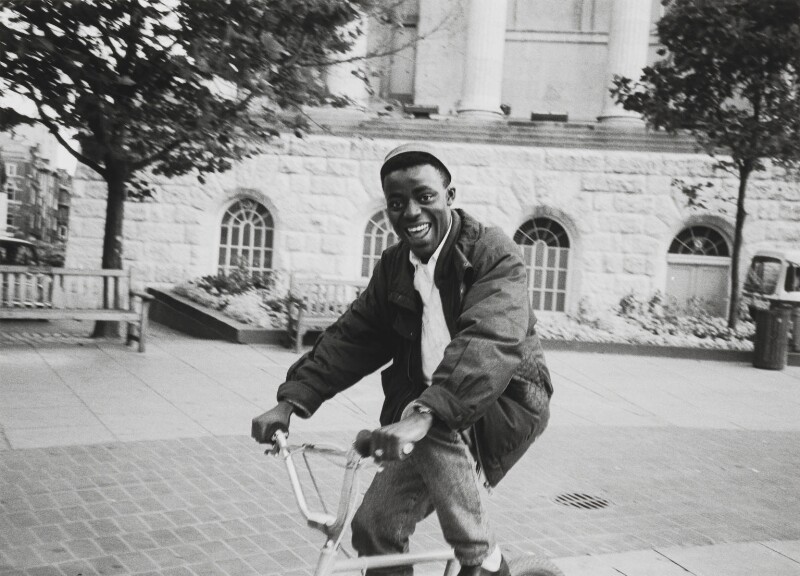 The River Tees: My Employer

The River Tees has influenced more than just the name of Teesside, it has shaped the landscape of the city and the industry which surrounds it. Working collaboratively with Middlesbrough Institute of Modern Art and Teesside University we explore the stories of those who depend on the River for their livelihoods and how this has evolved over time. Including the British Steel Industry, chemical plants, fishing, house building, town planning and recreational sports and leisure.

Tish Murtha, (1956-2013) is a social documentary photographer who captured the working class lives of Teesside residents.