Brent: From the ground up

Brent: From the ground up

Banner: Rachel Yankey (detail) by Mary Dunkin NPG x127391 © Mary Dunkin
Rachel Aba Yankey grew up in Queens Park and represented Brent in the London Youth Games. She is a former Lioness and has represented England at national matches at Wembley Stadium including the Olympic Games in 2012.

What is From the ground up?

In collaboration with Brent Museum and Archives, filmmakers Turab Shah and Arwa Aburawa and Brent based young people we delve into the lives of those who have worked at Wembley Stadium, people who have made an impact either in their career or using the platform that a high profile location such as Wembley Stadium can offer.

The young people taking part learn skills in oral history, filmmaking and recording, editing and production, and how images and portraits are used in storytelling. 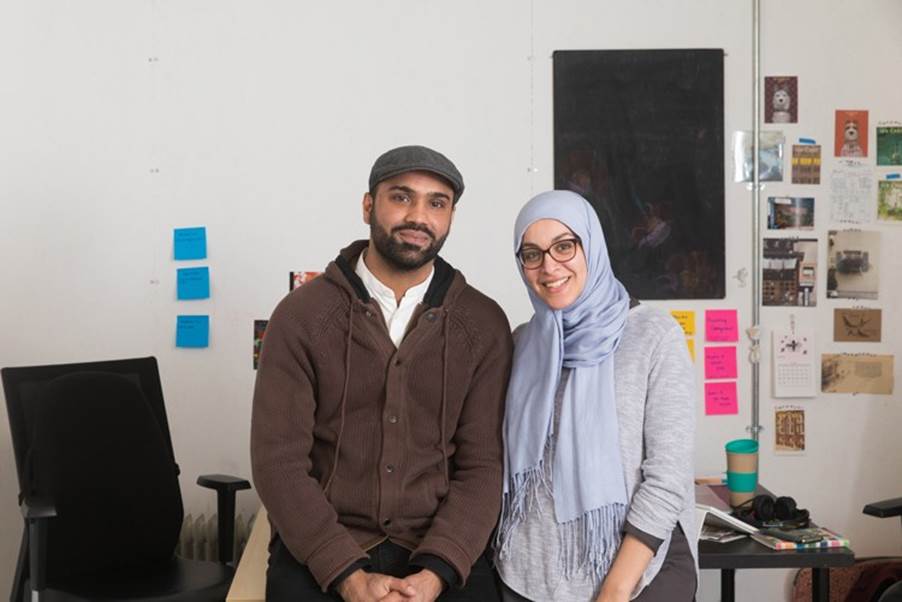 Filmmakers Turab Shah and Arwa Aburawa, also known as Other Cinemas, led the filmmaking workshops and worked collaboratively with Brent based young people to produce a final film shown in the exhibition From the ground up at The Library at Willesden Green.

After a general call out 9 young people aged 16-21 were recruited with connections to Brent. They have different levels of experience with filmmaking but are all connected by their interest to tell the stories of Wembley Stadium through archive and film.

Workshop sessions and process - What did they do? 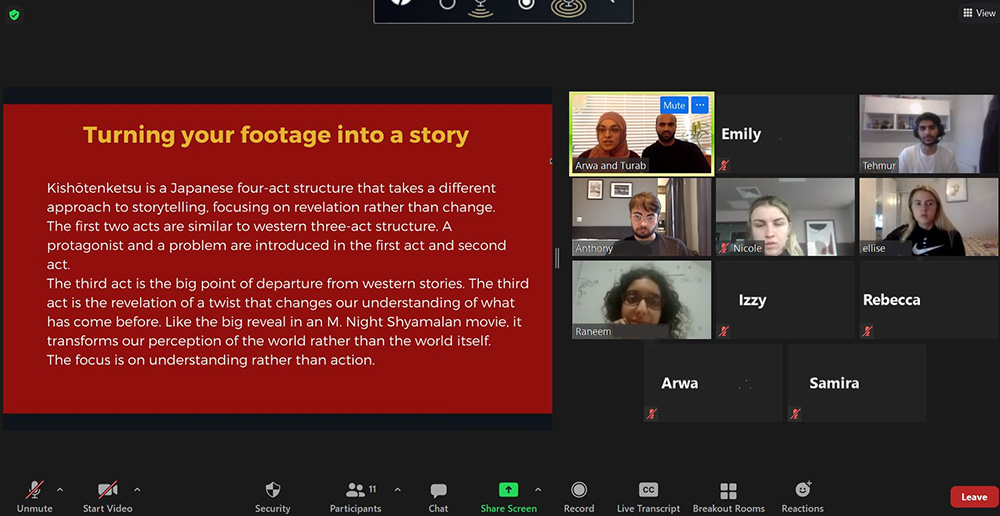 Over 8 workshops our Brent-based young filmmakers received training in how to capture and record oral histories, how to critically analyse film and some of the techniques of filmmaking which they put into practice in a series of short films.

Sessions were due to be held at Brent Museum and Archives, with the opportunity to be around some of the Wembley material. However, due to the changing Covid-19 situation all workshops took place online.

The Museum of Youth Culture led the first workshop on oral histories. They explained how to use archive material as a prompt for storytelling and the types of questions to ask to get the best out of your interviewee such as open questions (How did you? Why did you? What did you?) that encourage longer answers. Our young filmmakers also considered where and how you ask questions, encouraging longer pauses and patience, and how to choose settings that both interviewer and interviewee feel comfortable and safe in.

Turab and Arwa led some intensive sessions on practical filmmaking which focused on lighting, composition, framing and depth of field. The young filmmakers analysed film clips and shots to understand the deliberate choices involved in filmmaking that helps convey the story or message to a viewer. These can sometimes be subtle, and can be subjective, but being aware of the choices of others helps make your choices more considered.

The first mini project looked at recording and capturing a journey. The young filmmakers were set a task to make a short 1-2 minute film of a journey they had made. This could be anything from going for a run, taking a train or making a meal. It needed to include a close up and a wide shot but the content was up to them. 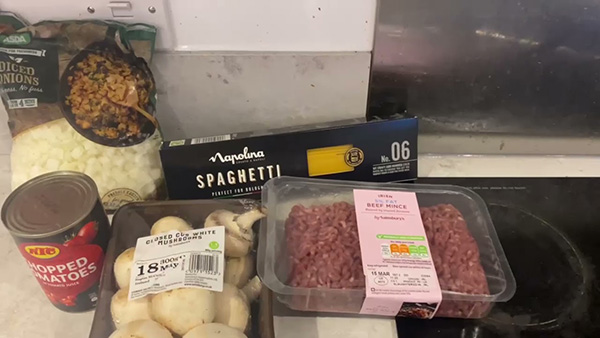 The second mini project looked at some of the National Portrait Gallery collection and how to create a representation of someone. The portrait film is a snapshot into a person’s or place’s identity and story, it can be simple, slow and conceptual like Sam Taylor-Johnson’s ‘David Beckham’… or it could cover a range of people with a shared experience like Nigel Shafran ‘The Today Programme.’ The task was create a short 3-5 minute portrait film of someone or somewhere you know. 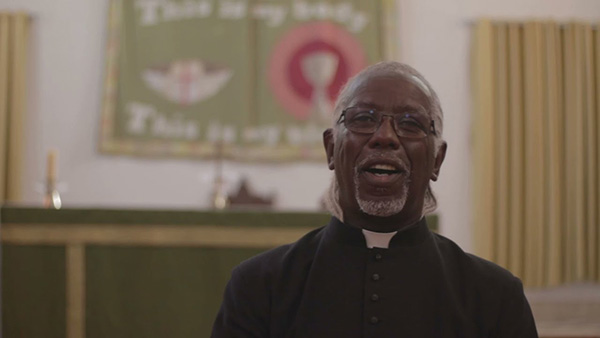 Finally, we looked at the Brent Archives and how archive material can be incorporated into film to help support a story, illustrate a theme or spoken word, or be the starting point for a longer plot. Archive material can really enhance a film work but gaining permission to use the material is very important. This includes checking permissions for music and sound as well as film and photography. The young filmmakers were tasked with producing a short 2-3 minute film using archive material from Brent and using the editing skills they had learnt to select and crop and zoom into existing material. 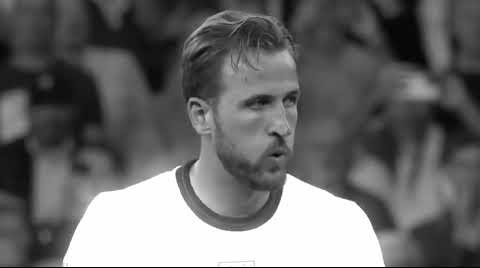 From the ground up final film

A final short film made up of several interviews from people connected to Wembley Stadium and SSE Arena Wembley has been co-produced by Arwa, Turab and some of the young filmmakers. It will premiere at the From the ground up exhibition at The Library at Willesden Green in Brent and will also feature on the National Portrait Gallery website. It builds on the skills and concepts from the previous workshops incorporating the sites around Wembley stadium that represent the fan journey to and from the stadium, the portrait stories of people who have worked at Wembley and archive footage that helps join the two together. The young filmmakers have had the opportunity to gain experience working on location and take responsibility for different on shoot roles.

The From the ground up exhibition opens on 6 September, and will include the final film, portraits from the National Portrait Gallery and archive material from the Wembley archive, Brent Museum and Archives.