From the ground up: Exhibition and new works

Since it first opened in 1923, Wembley Stadium has had a significant impact on the communities within Brent. Known as the home of English football, an industry with worldwide reach, this iconic venue has become a focal point for both residents and visitors.

Telling the story of Wembley Stadium from its early beginnings as the site of the British Empire Exhibition in 1924, From the ground up takes a tour of some of the familiar faces connected to Wembley Stadium and Arena and the different industries it supports.

In collaboration with Brent Museum and Archives, filmmakers Turab Shah and Arwa Aburawa and Brent-based young people, we delve into the lives of those who have worked at Wembley Stadium, those who have experienced career defining moments, or the fans who keep the industries of Wembley Stadium and Arena thriving.

A new film creatively telling grassroots stories alongside the stories of more recognisable figures has been produced by Turab, Arwa and the young filmmakers. This film features in the From the ground up exhibition alongside portraits from the National Portrait Gallery and archive material including fan memorabilia from the BTS concert and the original seats from the old Wembley Stadium. Portraits and archives are explored through the themes of sports, music, activism and community.

Acquisitions – new works for the Collection

From the ground up sees four new works enter the Collection to help tell the story of Wembley Stadium. They can be seen in public for the first time at Brent Museum and Archives during the exhibition. 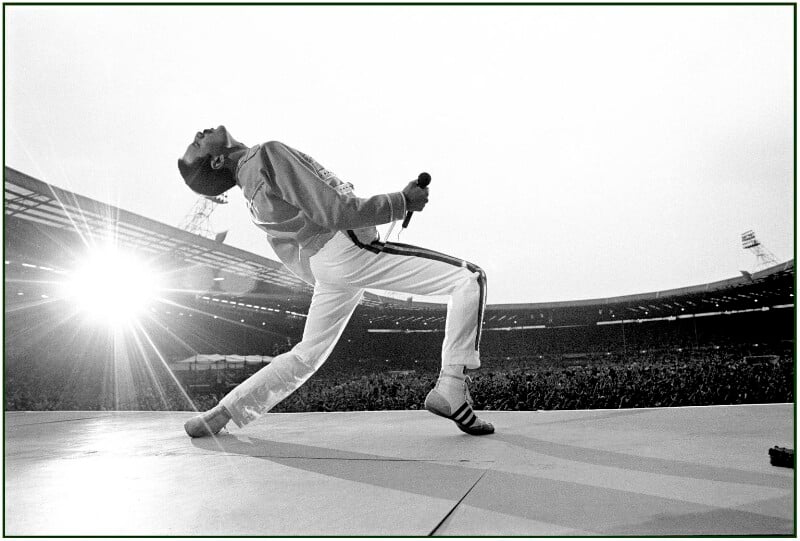 Wembley Connection: He performed with the band Queen for Live Aid at Wembley Stadium in 1985 and again in 1986 for Queen’s ‘Magic’ Tour. 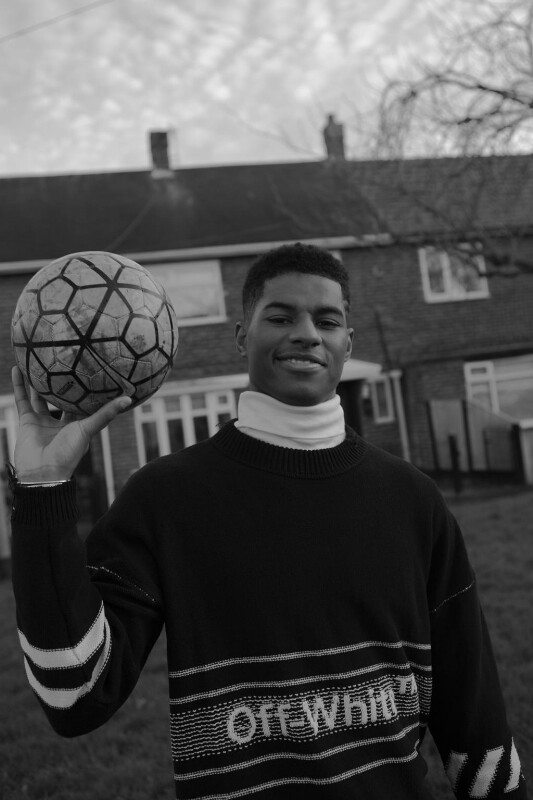 Wembley Connection: Marcus has played at Wembley Stadium, most recently as part of the England UEFA Euro 2020 team, and used his platform to campaign for the end of child food poverty in the UK. 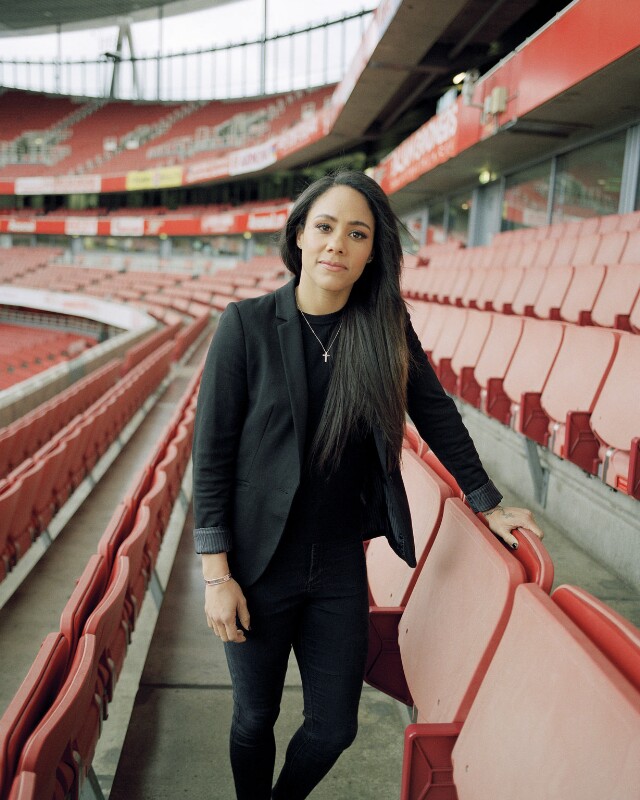 Wembley Connection: She is a former Lioness and has played for England at Wembley Stadium. She was also part of Team GB in the 2012 Olympics.

Visit From the ground up

Explore Brent: From the ground up