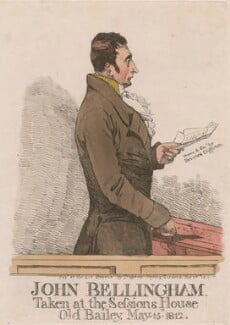 Denis Dighton, born in London in 1792, enrolled as a student of the Royal Academy in 1807. He subsequently exhibited 17 pictures there between 1811 and 1825. Denis was appointed military draughtsman to the Prince Regent in 1815 and it is for his many military portraits and battle scenes that he is best known.

He married the artist Phoebe Earl, flower painter to Queen Adelaide, in 1815. At some point during the 1820s he lost his royal patronage, and thus his chief source of income. Seemingly as a result, his health and sanity suffered. He retired to Brittany where he died in 1827.