Before Windrush: Images of Black and Asian Figures 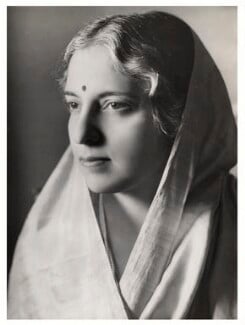 Edward VII was crowned King in August 1902, following the death of Queen Victoria the previous year. The coronation was seen as an opportunity for distant monarchs to come to the imperial capital to pay tribute, and was marked by a ceremonial procession that included colonial troops as well as prestigious individuals from all over the empire. One visitor, the Maharaja of Jaipur, charted a ship to carry the 125 of his officers and attendants who accompanied him to London.

The writer Jack London, depicted the Coronation Day procession in his book about London People of the Abyss, (1903) :

"Here they come, in all the pomp and certitude of power, and still they come, these men of steel, these war lords and world harnessers. Pell-mell, peers and commoners, princes and maharajahs, Equerries to the King and Yeomen of the Guard. And here the colonials, lithe and hardy men; and here all the breeds of all the world-soldiers from Canada, Australia, New Zealand; from Bermuda, Borneo, Fiji, and the Gold Coast; from Rhodesia, Cape Colony, Natal, Sierra Leone and Gambia, Nigeria and Uganda; from Ceylon, Cyprus, Hong-Kong, Jamaica, and Wei-Hai-Wei; from Lagos, Malta, St Lucia, Singapore, Trinidad."

A number of visitors to the coronation were photographed by Sir Benjamin Stone, Conservative MP for Birmingham East and a keen amateur photographer.

To mark Black History Month in September and October 2002 there is a range of talks and events exploring issues of Black and Asian representation. Ask at the Information Desk for more information.