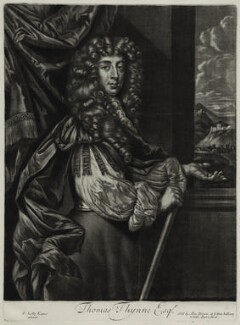 Political unrest in seventeenth century England coincided with a surge in print publishing. Images were needed for news and propaganda and there was also demand from a growing number of collectors. Seizing on this, the publishers Alexander Browne and Richard Tompson issued high quality prints in the new technique of mezzotint. The display uses magnificent impressions normally stored in the Gallery's Reference Collection to illustrate the range and development of the mezzotint process as it flourished in London during the 1680s.