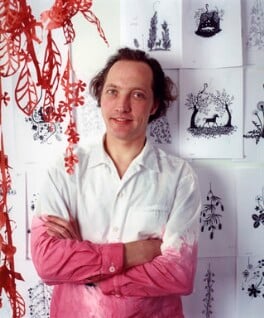 Design plays a part in all our daily lives and we are probably more design conscious today than we have ever been. To celebrate the launch of the first London Design Festival, which begins on September 22, 2003, this display reveals some of the familiar faces behind contemporary British design.

The photographs have been selected from the Gallery's extensive holdings of portraits of designers as well as four new portraits from the recently established Deloitte Acquisition Fund . The display is by no means comprehensive but intended to represent a cross-section of designers from different generations working across many design disciplines who all play a part in making Britain an international centre of excellence in design.

In addition to photographic portraits the National Portrait Gallery has commissioned and acquired portraits of designers in other media. Sir Paul Smith by painter James Lloyd and Baron Foster by sculptor John Davies can be found here in the Contemporary Galleries. Portrait heads of Richard Rogers by Sir Eduardo Paolozzi, and Zandra Rhodes by Andrew Logan together with a full length ceramic sculpture of the late Jean Muir by Glenys Barton are on display on the Balcony Gallery. 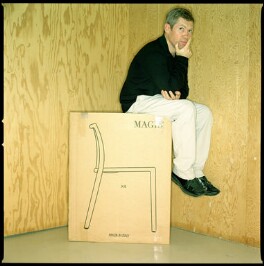 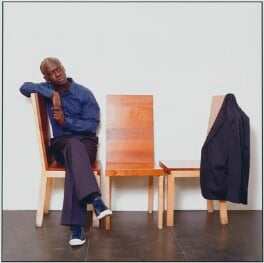 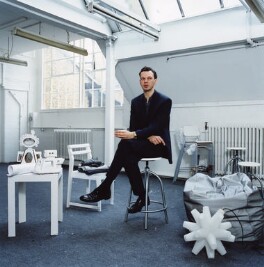 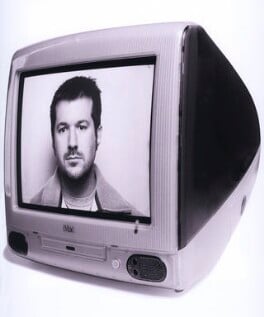