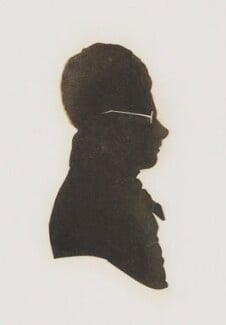 For most enthusiasts, silhouettes were popular as a party game and could be cut or painted with the aid of a candle and a simple makeshift screen. Reading the resulting profiles for character traits, in line with popular theories of the day, only added an enjoyable edge of apprehension and anticipation to the entertainment.

Many famous faces sat to the growing number of professional silhouette artists and a trade soon developed in engraved reproductions of their portraits. These were especially popular as frontispieces or illustrations in biographies. The craze was nowhere more popular than at court, where George III and Queen Charlotte sat to all the best-known profitlists of the day. 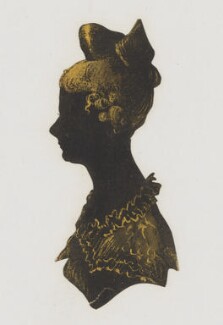