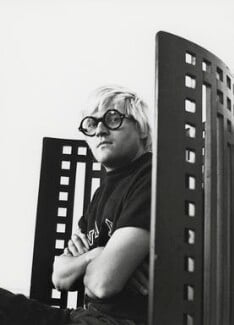 Before the National Portrait Gallery began to display photographs in the 1970s, a remarkable collection of over 10,000 photographic portraits was created documenting leading figures in British society from World War One up until the 'Swinging Sixties'. This display highlights these and features works by the three National Photographic Record photographers, Walter Stoneman, Walter Bird and Godfrey Argent.

The National Photographic Record was started in 1917 during the first World War at the instigation of Walter Stoneman, the chief photographer for the long established firm of Russell & Sons. A selected range of eminent people of the day were invited to make an appointment to sit at Stoneman's studio and from each sitting a mounted print was added to the NPR. The collection was for record purposes only with no intention of the results being exhibited.

Despite controversy caused by working exclusively with one selected photographer the collection of postcard-sized prints of eminent people of the day grew over the years to an archive of over 10,000 subjects. Each year approximately 200 new subjects were added to an alphabetical sequence now housed in 436 boxes and viewable by appointment. Stoneman was succeeded on his retirement by Walter Bird (active 1958-1967) and then by Godfrey Argent (active 1967-1970). 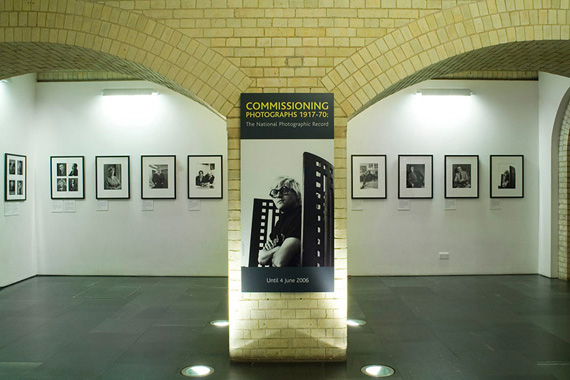