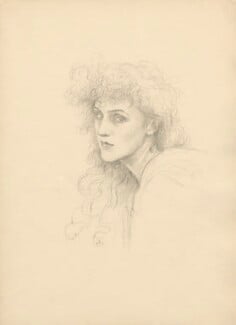 The ‘Souls’ were a sophisticated set of young aristocrats and society debutantes, who were drawn together by a shared interest in erudite conversation and high-spirited wit in the last two decades of the nineteenth century.  Counting amongst their number many brilliant young politicians, such as Arthur Balfour MP, later Conservative Prime Minister, a pivotal figure in the group, and the charismatic daughters of prominent families, the ‘Souls’ had a powerful impact on British culture and society.

Focusing on portraits of key individuals, this display explores the group’s spiritual affinity with the Pre-Raphaelite Brotherhood; in particular their support and close friendship with the artist, Edward Burne-Jones. Patrons and sitters for his work, several of the female ‘Souls’ inspired his depictions of nymphs and sirens. Featuring a range of prints and photographs, the display showcases the fine portrait studies of the group made by a leading ‘Soul’ – Violet Manners, Duchess of Rutland. An influential aristocrat and talented artist, Violet not only embraced the aesthetic lifestyle advocated by the Pre-Raphaelites, but also had the features of a ‘Burne-Jones Medusa’. 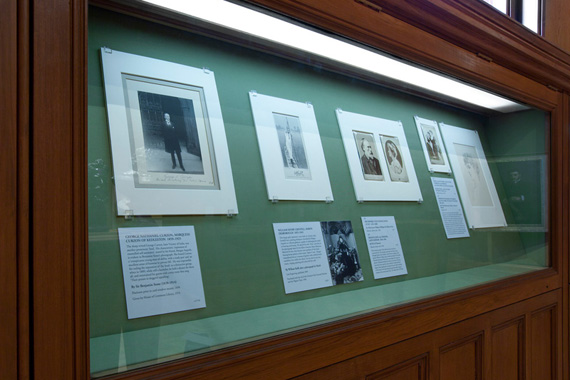