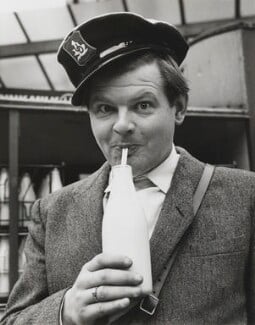 Comedians have always been held high in public affection, with their performances often creating national talking points. For the majority of the comedians in this display of over fifty photographs the stage has played an important part in their careers. From the 1940s large audiences were reached through radio broadcasts and from the 1950s television captivated millions of viewers.

Photographers represented include Bob Collins who documented the rise of radio and television performers in the 1950s, Lewis Morley, photographer of the satire boom, and Trevor Leighton whose photographic survey of British comedians, The Jokers (1999), was first displayed at the National Portrait Gallery in 2000.

Comedians: From the 1940s to Now began in 2009 as a partnership project between the National Portrait Gallery and Sunderland Museum & Winter Gardens, Museums Sheffield and Plymouth City Museum and Art Gallery.

A programme of events accompanies this display. Please see our events calendar https://www.npg.org.uk/whatson/events-calendar.php or What’s On leaflet for full details. 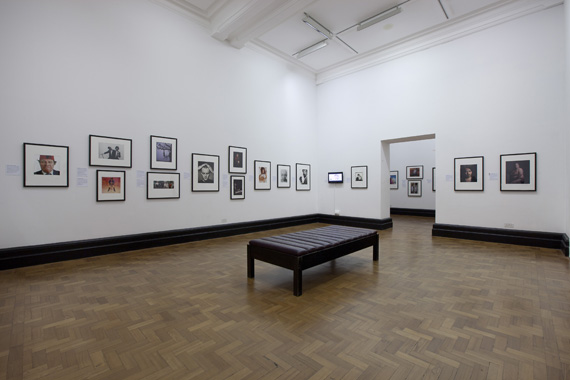