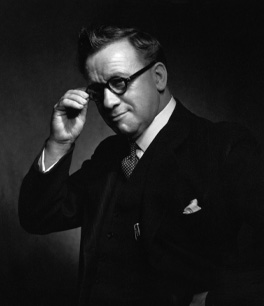 This display explores the portrait imagery associated with Herbert Morrison (1888-1965), one of the key political figures of the mid-twentieth century, who helped engineer the emergence of the Labour Party as a leading parliamentary force. Taking as its theme the idea that Morrison’s political character was defined by his reputation as an archetypal Londoner, the display looks at how his public profile and political persona were similarly shaped by his cockney identity.

Comprised of rarely seen caricatures and portrait drawings, the display features the work of celebrated artists such as Sir David Low (Morrison’s favourite caricaturist), Ronald Searle, Bernard Partridge, Henryk Gotlib and Juliet Pannett. It also includes photographs by Yousuf Karsh, Howard Coster, Bassano, and Harold Tomlin, the press photographer for the Daily Herald. Chronologically charting the media representation of this ardent socialist, known for his love of London, it highlights his evolving public image. Morrison was popularly proclaimed the natural leader of the Labour Party and likely Prime Minister, but never quite fulfilled his potential, despite a long and illustrious career as a pioneering Labour politician. 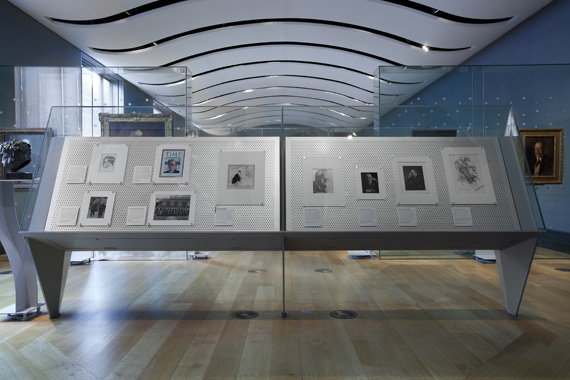