Now and Then: Photographs by John Swannell 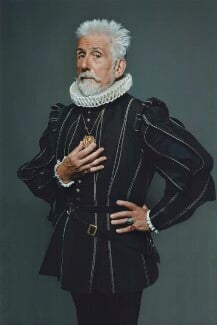 This display consists of recently acquired works ranging from twenty-first century portraits of Tony Blair, Susan Boyle and Sir Roy Strong; to portraits from the 1980s of subjects such as Iman, Phil Lynott and George Michael. Swannell (b.1946) is also known for his official portraits of the royal family, here represented by Princess Anne, the Princess Royal, and for his fashion work, reflected by his portraits of Victoria Beckham and Sienna Miller.

After leaving school at sixteen, John Swannell first worked at Vogue Studios, assisting photographers such as Cecil Beaton. He worked for David Bailey from 1969–73, on projects including Bailey’s book, Goodbye Baby and Amen (1969), before establishing his own studio. 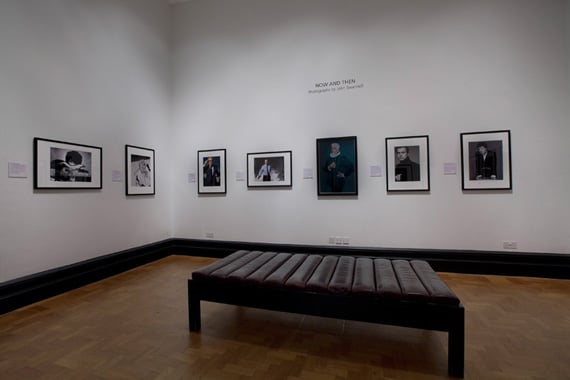