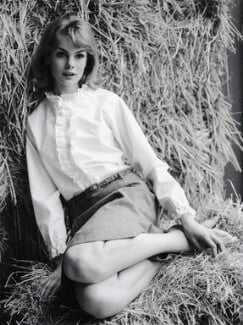 This display celebrates Sandra Lousada’s fifty-year career as a photographer. It includes highlights from forty recently acquired portraits, including several that are illustrated in her book, Public Faces Private Places: Portraits of Artists 1956–2008, as well as recently rediscovered works and shown for the first time a series of contact sheets. 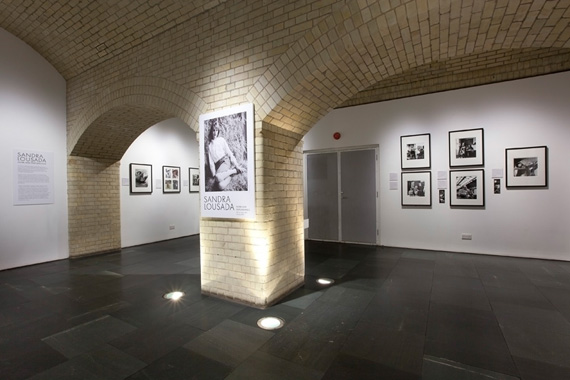