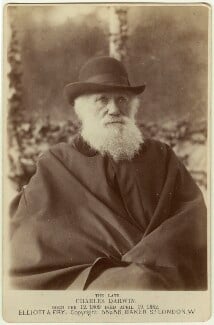 ‘Will anyone, a hundred years from now, consent to live in the houses the Victorians built, travel by their roads and railways, value the furnishings they made to live among or esteem, except for curious or historical reasons, their prevalent art and the clipped and limited literature that satisfied their souls?’

Writing a hundred years ago, Wells presaged the hostility to all things Victorian that dominated the first part of the twentieth century.  But his longer term prophecy has of course proved incorrect.  The national infrastructure created by the Victorians has endured to a remarkable degree while, since the 1960s, Victorian art and literature has enjoyed a revival.

This display examines four examples of prominent Victorians inspiring or influencing four well-known individuals of today.  They range across different walks of life.  The novelist A.S. Byatt’s lifelong admiration for Robert Browning provided her with the model for the fictitious Victorian poet in her novel Possession while Bill Morris identified a fellow black political leader in the Chartist William Cuffay.  For Richard Dawkins Charles Darwin’s theory of natural selection was ‘arguably the most powerful idea ever’.  In the visual arts Andrew Lloyd Webber’s precocious enthusiasm for Victorian painting at a time when it was still unfashionable led him to form a major collection in adult life with the work of Edward Burne-Jones at its heart. 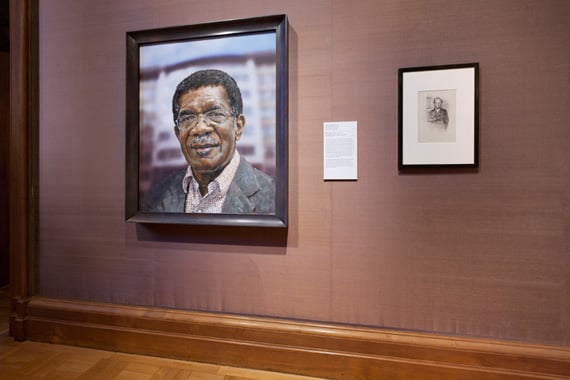