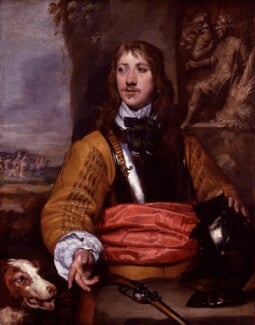 This display marks the 400thanniversary of the birth of William Dobson, described by the antiquary John Aubrey as ‘the most excellent painter that England hath yet bred’.  His career was tragically short but his surviving portraits are remarkable for their technical brilliance, directness and strong sense of character.

Dobson was appointed King Charles I’s Principal Painter following the death of Sir Anthony van Dyck in 1641. At the outbreak of civil war he joined the king at Oxford and painted many leading Royalists. His portraits capture much of the drama, excitement and anxiety of the time. He returned to London after the defeat of the king by parliament and was briefly imprisoned for debt. He died in poverty aged thirty-five and was buried in St Martin-in-the-Fields. An elegy by the artist and playwright Thomas Rawlins commemorated him as ‘the very Soul of Art, the Prince and Prime of Painters’.

The display features four oil paintings from the Gallery’s Collection and explores Dobson’s relationship with the printmaker William Faithorne with a selection of prints from the Archive.

It is part of a wider celebration of Dobson’s anniversary year. Two portraits have been selected for inclusion in the Dobson Art Trail with captions written by the art critic Waldemar Januszczak.

The Dobson Art Trail can be found in the following locations: 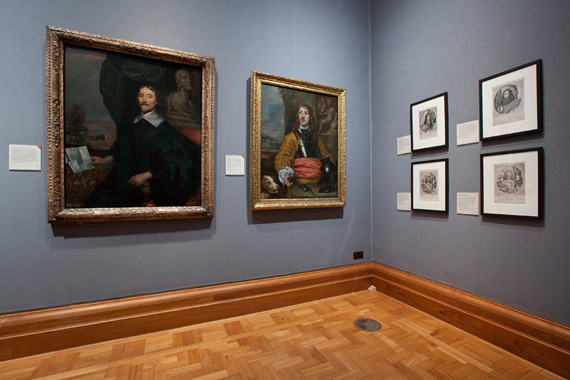