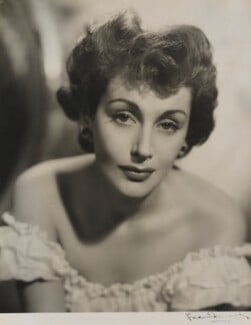 This first solo display at the National Portrait Gallery celebrates the career of Fred Daniels, pioneer of British ‘Stills’ and portrait photography, and coincides with the publication of the first monograph on his work.

One of Daniels’s early important commissions as a photographer came in 1929 when he was recruited by director E.A. Dupont to take stills and publicity portraits for Piccadilly, starring Anna May Wong and Gilda Gray. By 1940, Daniels had established his own studio at 17 Coventry Street, Piccadilly, close to London’s theatre district. In 1941, Daniels met filmmakers Michael Powell and Emeric Pressburger, collectively known as The Archers, and worked on many of their key films, including A Canterbury Tale (1944), A Matter of Life and Death (1946), and Black Narcissus (1947). This display includes photographs of Elisabeth Bergner, Leslie Howard, Kay Kendall, Vivien Leigh, James Mason, John Mills, Anna Neagle, Sheila Sim and Anna May Wong. 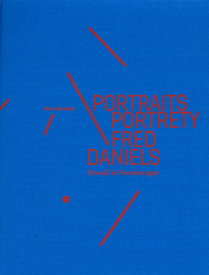 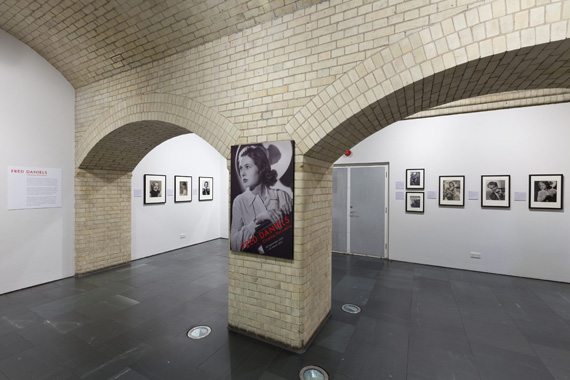