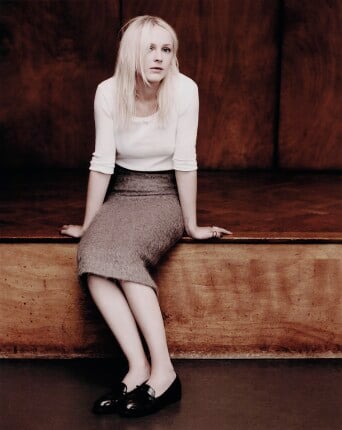 The National Portrait Gallery started collecting contemporary photographs in 1917, but it was not until 1968 that photographs were first displayed on the Gallery walls. The Gallery’s Photographs Collection now consists of around 250,000 portraits.

Every year the Gallery acquires around 300 photographs for the Collection, ranging from the nineteenth century to the present day. The works in room 39a reflect the broad selection of work by contemporary photographers that the Gallery has recently acquired, often through generous donation.

Four recently acquired environmental portraits by Denis Waugh originally taken in the 1980s and 1990s for the Observer series ‘A Room of My Own’ are featured. Born in New Zealand, Waugh was one of the first students of Photography at the Royal College of Art. The detailed portraits include conservators Martin Wyld and Jill Dunkerton with ‘The Incredulity of St Thomas' by Cima da Conegliano in the National Gallery’s conservation studio and Marianne Faithfull in her sparse West London flat.

Also shown at the Gallery for the first time is Alistair Morrison’s 2011 recreation of Leonardo da Vinci’s The Last Supper. Established leading British actors joined Morrison over a twenty-four hour period to build up the group portrait. Robert Powell, best known for the title role in Jesus of Nazareth (1977), portrays Christ. 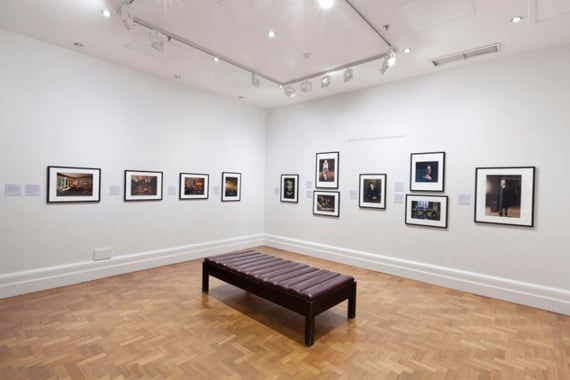