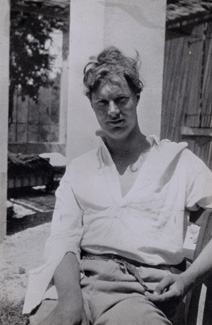 Julian Bell was born in 1908, the son of the painter Vanessa Bell and her husband, the art critic Clive Bell. He attended King’s College, Cambridge (1927–34), where he contributed to The Venture, and was a member of the intellectual discussion group known as the Apostles. He published two books of poems: Winter Movement (1930) and Work for the Winter (1936).

At Cambridge, Bell formed a relationship with Lettice Ramsey (1898-1985) whose firm Ramsey & Muspratt specialized in photographing the staff and students, many of whom were mutual acquaintances. In 1935 Bell accepted the position of Professor of English at the University of Wuhan in China. He returned to Europe in 1937, anxious to participate in the Spanish Civil War, where he was killed on 18 July 1937.

Photographs in the display by Ramsey & Muspratt include studies of Julian’s father Clive Bell, his brother Quentin Bell and several of his Cambridge circle and the Bloomsbury group with whom he was associated, such as Virginia Woolf, Roger Fry, Maynard Keynes, G.E. Moore, Dadie Rylands and John Cornford.

The display coincides with the publication of Julian Bell: from Bloomsbury to the Spanish Civil War, by Peter Stansky and Williams Abrahams (2012). 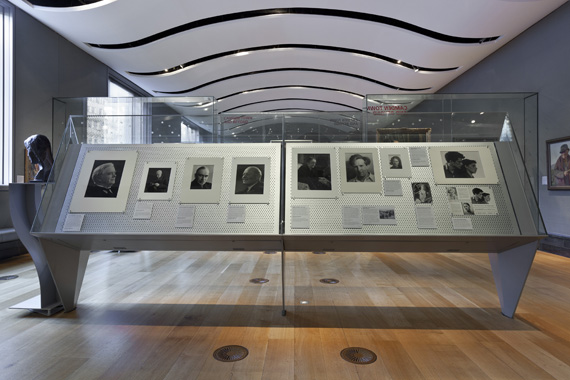