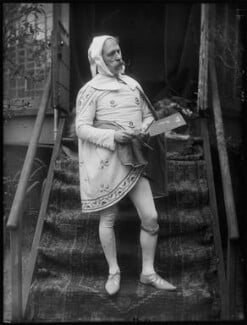 Revealing a playful aspect of Victorian society, this display explores the nineteenth-century enthusiasm for fancy dress. Defined both as an event, traditionally a masked ball, and as a concept, the wearing of costume for purposes of disguise or amusement, the masquerade had come into fashion in the previous century. Encouraged by Queen Victoria and Prince Albert, this vogue continued throughout the nineteenth century, with a change in emphasis towards privately organised, rather than commercial, costume balls, but on an equally splendid scale.

Featuring images of the royal family, the aristocracy, and leading Victorian artists in fancy dress, this display highlights the portrait tradition that developed in tandem with this pastime - the so-called ‘fancy portrait’. Sometimes, such commissions simply recorded the sitter’s appearance in a costume worn to a particular event, but at others, they exemplified instances when the subjects chose to be portrayed in historical dress to suggest an affiliation with the past. As these masquerades in art and practice allowed the sitter to adopt an alternative persona, and were often driven by intellectual interests, such as medievalism, this display demonstrates the serious intent underlying some of these imaginary portrayals and the prevalence of their existence.

Read research for the Later Victorian Portraits Catalogue on Louisa, Lady Waterford and the Eglinton Tournament 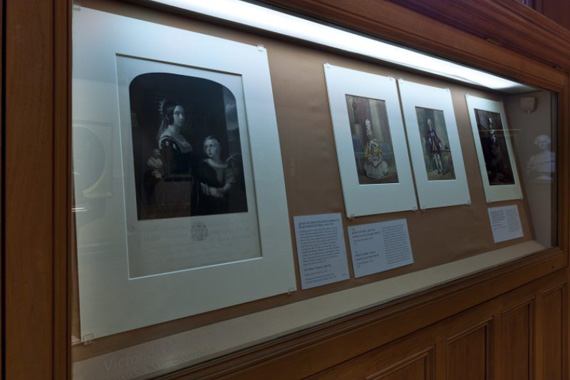