Highlighting several key photographic acquisitions, this display celebrates the achievement of individuals at the top of their chosen professions. In acquiring photographs for the collection the curators consider both the achievements of the subject in conjunction with the aesthetics and relevance of the portrayal. 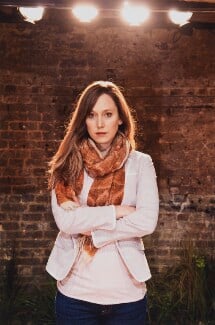 Corbin’s First Women project began three years ago with the aim to record women who were the first to achieve status within their fields, to be completed in 2018, coinciding with the centenary of a key date in the history of women’s suffrage in Britain. Corbin’s subjects include former Attorney General Baroness Scotland and businesswoman Dame Helen Alexander.

Nancy Honey’s 100 Leading Ladies is an investigation of influential British women over fifty. Her sitters have helped transform the perception of what is possible for women to achieve in their lives and were photographed in places selected by the subjects who include writer Deborah Moggach and public relations consultant Lynne Franks.