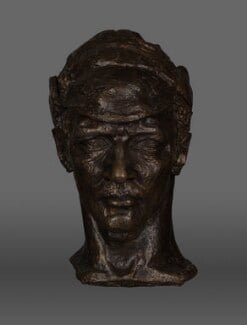 One of the 20th century’s leading sculptors, Jacob Epstein placed portraiture at the centre of this work.  This display explores his achievement and practice through busts of artists, writers, politicians and other leading figures selected from the National Portrait Gallery Collection.  Epstein made portrait busts throughout his entire career.  Modelled in clay and cast in bronze, these likenesses were rooted in observation but experimented with an expressive approach to form and texture to evoke the physical and psychological presence of the sitter.  Ranging in date from 1916 to 1951, the works in the display include some of Epstein’s most celebrated portraits, notably his busts of Joseph Conrad, T.S Eliot, Vaughan Williams and George Bernard Shaw.

These sculptures are displayed alongside photographs of Epstein’s studio by Michael Peto and Ida Kar among others. Showing the studio space, the artist at work and sculptures in progress, these images give a vivid insight into Epstein’s artistic world. 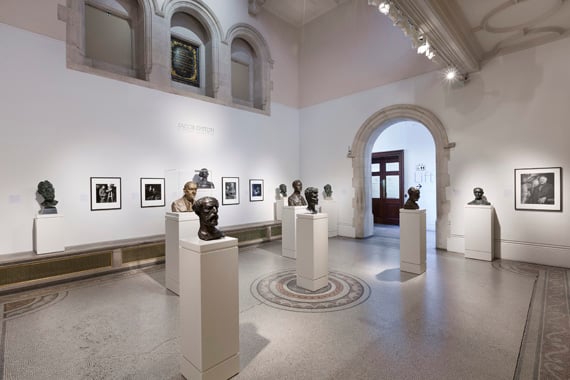