The painter Matthew Smith (1879-1959) and the sculptor Frank Dobson (1886-1963) were almost exact contemporaries.  In their respective media of painting and sculpture, both artists pioneered a modernist response to portraiture.  Their approaches can be seen as complementary.  Smith’s painted portraits emphasised rich colour and expressive facture, while Dobson’s concerns in sculpture focussed in a parallel way on light and texture.  Both shared a common interest in foregrounding portraiture as a context for responding to their sitter’s psychology; but also, through a focus on these material qualities, they emphasised the sitter’s physical presence.  Both created portraits underpinned by a concern with creating a sensual, aesthetic experience. 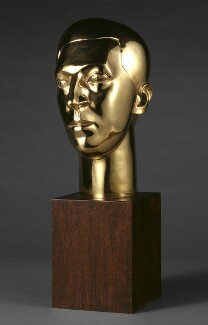 The display offers the opportunity to view rarely-seen portraits by Smith showing the author Roald Dahl and the British film star Jean Simmons, which are on long-term loan to the Gallery.  In addition, Smith’s portrait of the writer and artist Angelica Garnett, recently acquired by the Gallery, will be displayed here for the first time.  Frank Dobson’s portrait of the actress Margaret Rawlings, which recently became part of the Gallery’s Collection, will be shown alongside two versions of Dobson’s portrait of the writer Osbert Sitwell, in plaster and in gleaming bronze. Supporting material includes vintage portrait photographs of both artists. 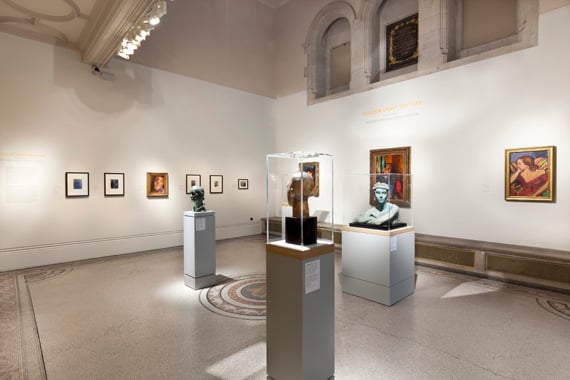