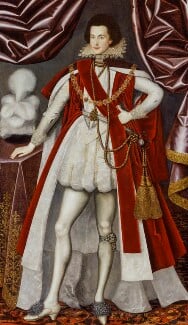 Throughout British history, the reigning monarch has operated a system of favouritism by which loyalty, support and achievement have been rewarded with privileges, titles and membership of exclusive groups. This system has been central to the hierarchy of traditional British society and has helped to protect the monarch and assert the crown’s authority. It has also increased the social influence of the 'favourites' who have achieved these honours. Nevertheless, as this display shows, the system has been open to abuse, manipulation and corruption.

The portraits in this display show men who were invested as Knights of the Order of the Garter. Established by King Edward III in 1348, the Order of the Garter has existed for over 650 years. It’s  foundation was inspired by the legend of King Arthur and the Knights of the Round Table. The first knights were the king’s most trusted military commanders at a time of war with France. With the number of knights limited to twenty-four, plus members of the royal family, the Order of the Garter has always been the highest honour available to courtiers and public figures. These portraits, each showing their subject in the robes and regalia of the Order, reflect the status and prestige to be derived from membership. Yet, with each of these sitters, the favouritism of the monarch proved controversial and precarious. 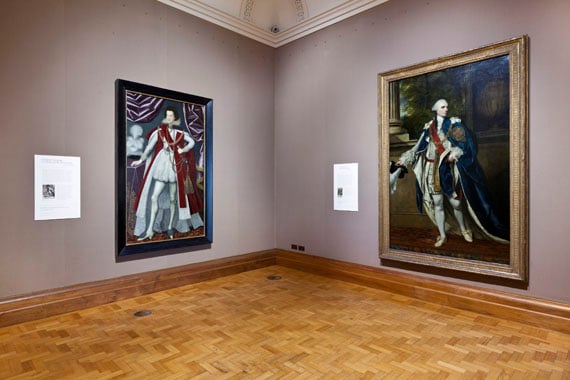