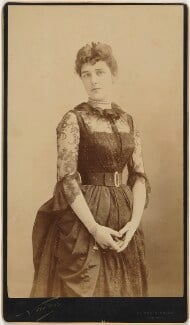 This display presents a selection of portraits and the stories of some of the most high-profile American heiresses to marry into British aristocracy, including Jennie Churchill, Mary Curzon and Consuelo Vanderbilt.

The late nineteenth century saw a boom in industries such as railways, mining and banking, and many fortunes were made.  However, in the USA, and particularly New York, these new millionaires discovered that wealth did not necessarily earn them high social status.  Ever entrepreneurial, these families looked to Europe to seek noble marriages for their daughters that would ensure their acceptance in high society.

While some American heiresses found their match on the continent, others were drawn to Britain, whose social structures were upheld by primogeniture and entail. This system ensured that the eldest son would inherit the family estate in trust, preventing assets from being broken up. However, these estates were expensive to maintain and so the noble families of Britain welcomed wealthy American ‘Dollar Princesses’ with open arms.

Soon, women from some of the most powerful family dynasties in the USA – the Jeromes, Leiters, Martins and Vanderbilts – became informal diplomats for their country, united by marriage to the ruling political classes of the rising world power of Great Britain. 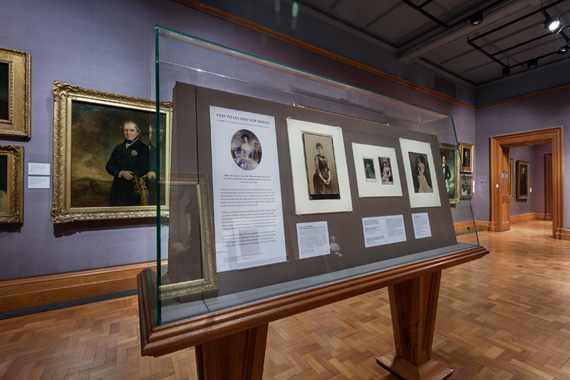