Snowdon: A Life in View

Snowdon: A Life in View 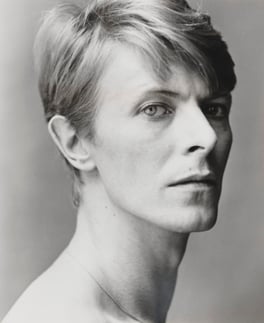 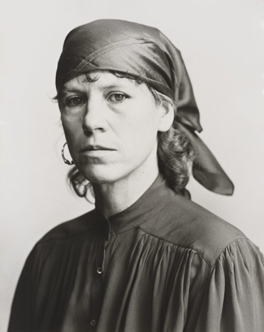 This display celebrates a major gift of photographs from Lord Snowdon to the Gallery in 2013, and coincides with a new monograph published by Rizzoli.

Antony Armstrong Jones was an apprentice to society photographer Baron before opening his first studio, in 1952. He first established his reputation with theatre photography, encouraged by his uncle, the stage designer and artist Oliver Messel. Subsequently the official Royal photographer, after his marriage to HRH Princess Margaret in 1960 he was created Earl of Snowdon.

Snowdon was influential in bringing an informal approach to royal portraiture. His post-war fashion photographs were credited for ‘enlivening’ Vogue, for which he has been working for over six decades. He is also celebrated for his pioneering photo essays during nearly thirty years at The Sunday Times Magazine (from 1962 to 1990), documenting the arts and social issues.

Highlight portraits on display include studies of writers such as Nell Dunn and Graham Greene, actors such as Julie Christie and Terence Stamp, and cultural figures such as newspaper editor Sir Harold Evans. This display also presents new selections from book Private View (1965), an important examination of the British art world created in collaboration with art critic John Russell and Bryan Robertson, then director of the Whitechapel Art Gallery. A selection of portraits of the Royal Family from the 1950s is also included. 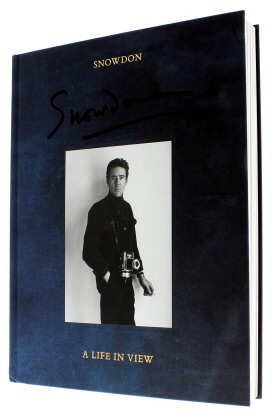