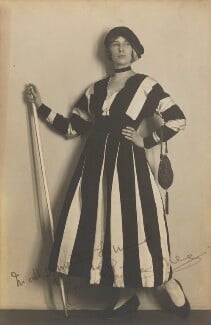 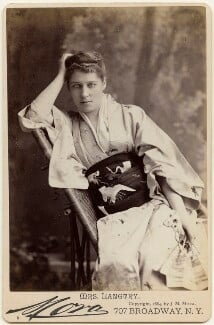 The works in these two component displays are drawn from around 2500 photographs from the nineteenth and twentieth centuries generously donated by Terence Pepper, Senior Special Adviser on Photographs. Curators’ Choice is a tribute to his skills of detection and identification, and his eye for an overlooked or mis-identified sitter or photographer, as well as his interest in charting cultural life in all its variety.

This selection, taken from the gift, has been made by staff who worked with Terence Pepper over a number of years: Georgia Atienza, Clare Freestone, Imogen Lyons, Constantia Nicolaides and Helen Trompeteler.

The display in Room 24 (until 24 January 2016) shows photographs from the Victorian and Edwardian periods. Beginning with cartes-de-visite and continuing with cabinet cards, stereoscopic cards, cigarette cards and postcards, presented broadly chronologically, the selection reflects Terence’s recognition and championing of the popular forms of photography that helped drive the medium’s development during the nineteenth-century and which are integral to its history.

The themes covered in the display in Room 31 (until 5 June 2016) aim to reflect Terence’s career, his appreciation of the arts, his championing of press prints as an invaluable record of key historic moments, his breadth of knowledge of popular culture, notably from the 1960s, as well as the defining exhibitions he curated. 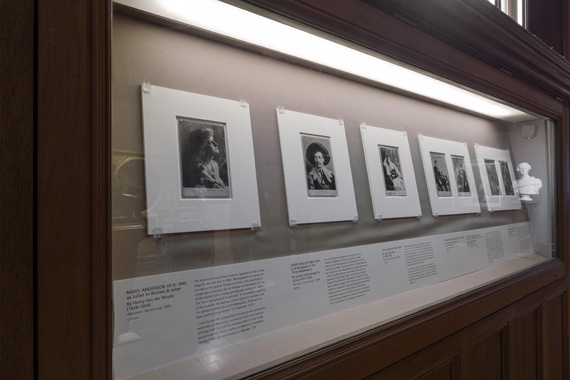 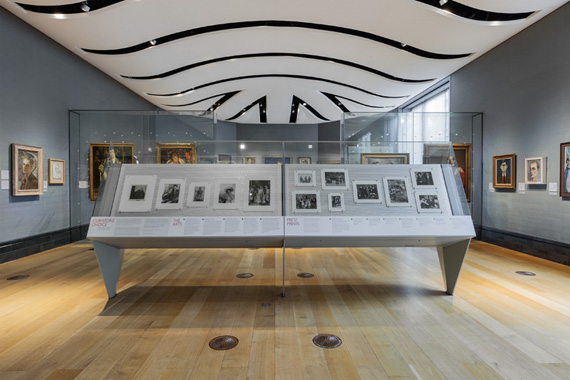