On Belonging: Photographs of Indians of African Descent 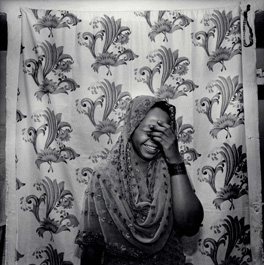 Shabana blushes when asked if it’s her turn to marry after Ashiyana, Jaffrabad, 2009
© Ketaki Sheth 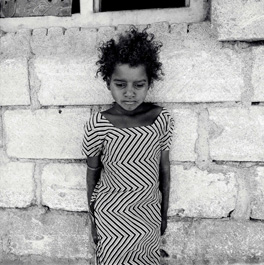 One of India’s leading contemporary photographers, Ketaki Sheth has a long-standing interest in questions of identity and representation. In her most recent project, shown here, she features the Sidi, a people of African descent living in India. With origins in historic trade routes, they have called India home since the seventeenth century, adopting many of the conventions of dress, food, and ceremony characteristic of the subcontinent. At the same time, they maintain a distinct identity and culture.

There are currently about 70,000 Sidi living in India. Descended from sailors, traders, and slaves, some continue to think of Africa as an ancestral homeland, but nearly all consider themselves Indian in every other way. Most live in the western state of Gujarat and the southern state of Karnataka.

Sheth’s photographs are true portraits—insightful pictures of personalities living in Sidi communities. At the same time, her project explores the complexity of national and cultural identity and how this might shift over time, questions that relate closely to the Collection in National Portrait Gallery.  With a group such as the Sidi, how does one begin to separate issues of nationality, ethnicity, and culture? And how much of personal identity is shaped by tradition and context?  As touching as Sheth’s photographs are, they also remind us how complicated portraits can be.

This display is supported by the Tia Collection

An illustrated book titled A Certain Grace: The Sidi, Indians of African Descent, which includes an introduction by Mahmood Mamdani, is available from the National Portrait Gallery Shop or online. 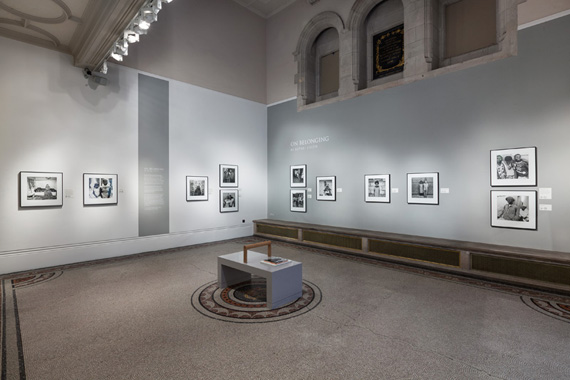