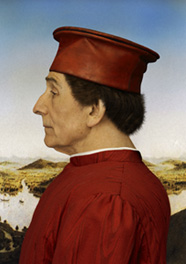 This new display celebrates the eightieth birthday of the Gallery’s former director Sir Roy Strong who, with photographer John Swannell, has devised a series of portraits that transport Sir Roy through time, inventing and reinventing him as an array of historical characters.

With a sharp eye for period style and dress, careful reference to the composition, lighting and poses of famous historical portraits, and with flashes of tongue-in-cheek wit, the photographs on display mark the culmination of a five-year project in which Sir Roy reinvents himself as an array of historical figures including Isambard Kingdom Brunel, Henry VIII and Alfred Tennyson.

Some photographs in this display recreate famous portraits in the National Portrait Gallery Collection. A book, Sir Portrait: 30 Portraits of Roy Strong, has been launched to coincide with this installation and is available from the Gallery Shops. 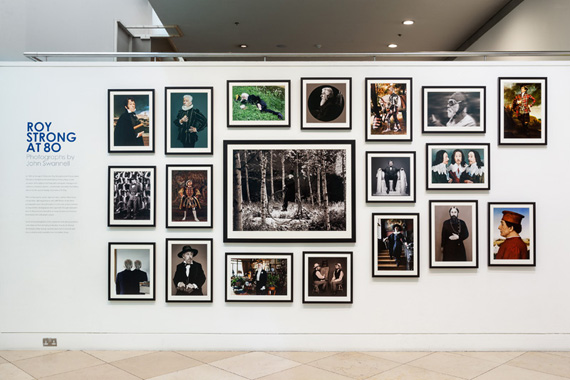