Women and the First World War 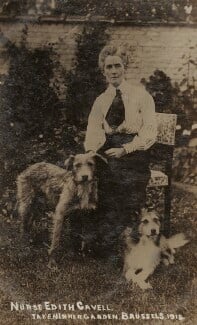 The First World War offered women the unexpected opportunity to work in fields that had previously been open only to men, proving that they could take on roles other than care-giving. The contributions of women in the early stages of the war were largely confined to the medical sphere and some of the first women to qualify as doctors in Britain worked in field hospitals. The increasing number of casualties meant that trained nurses and doctors were in great demand. The number of women working abroad was bolstered in 1915 by the decision to send Voluntary Aid Detachments (VADs) to the front lines. These women were predominantly un-trained and worked as clerks and drivers attached to hospitals.

The introduction of conscription in 1916 led the government to reconsider the roles women could play at home. The Women’s Royal Naval Service (WRNS) was formed to take on roles, such as electricians and engineers, which had been vacated by members of Royal Navy who had taken up active service. In an effort to improve problems of food shortage the Women’s Land Army was founded in 1917. The pay was poor and the work was hard, but by the time it was disbanded in 1919 more than 260,000 women had served as Land Girls. There were many other roles open to those who did not wish to join organisations linked to the armed forces: they included working as window cleaners and bus conductors. These roles are represented in the display by a selection of vintage postcards that were produced to encourage more women to contribute to the war effort.

Charitable endeavours also remained a consistent element of women’s contribution and funds were established to raise money for items such as socks, Bovril and cigarettes to be sent abroad. During the course of the war the ‘Smokes for Wounded Soldiers and Sailors Society’ distributed over 265 million cigarettes.

The display fittingly coincides with the hundredth anniversary of the death of Edith Cavell, who was executed in 1915 for helping Allied soldiers escape from Belgium. 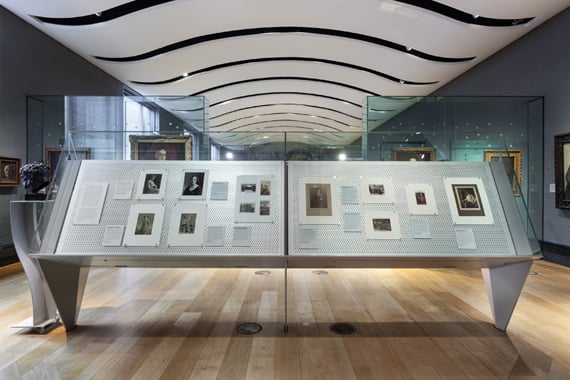