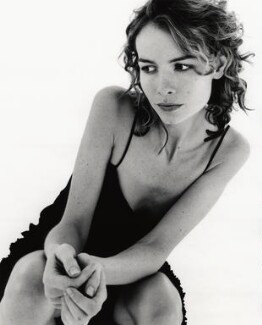 2017 sees the fiftieth anniversary of the partial decriminalisation of male homosexuality in England and Wales in 1967. This display features seven portraits and quotations selected from more than 150 that are included in Speak its Name!, a new book that marks the anniversary. Illustrated with portraits from the Gallery's Collection, the publication brings together a selection of moving, amusing and inspirational quotations by and about prominent gay people of the past and present – from King James I to Sandi Toksvig – celebrating the advances in LGBT rights over the last half-century and demonstrating the battle against oppression and prejudice that led to them.

The sitters featured in the display discuss their own experience of ‘coming out’ – to friends and family or to an audience of fans and media – just one of several LGBT-related issues, including equality, bullying, homophobia, love, sex and marriage, explored in the book. The title of the book and the display is derived from ‘I am the Love that dare not speak its name’, the last line of a poem by Lord Alfred Douglas that was quoted as evidence of ‘gross indecency’ at the trial of his lover Oscar Wilde in 1895. 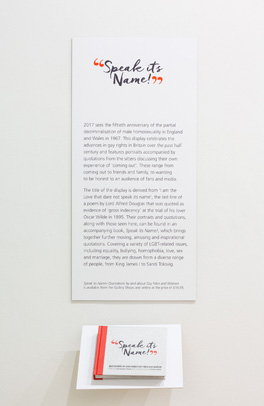 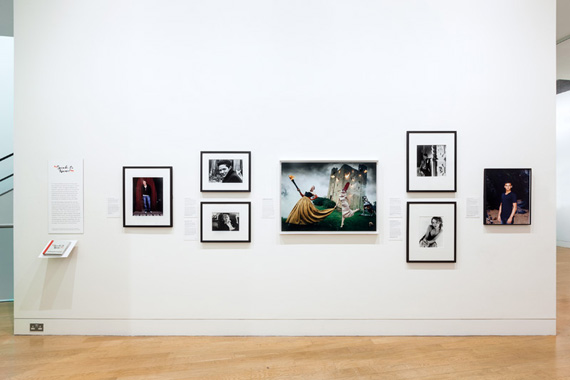