David Gwinnutt: Before We Were Men 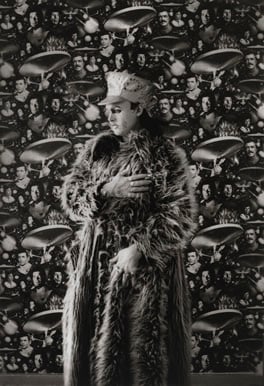 Against a backdrop of financial recession and rising unemployment in the early 1980s, a new generation of young creatives emerged in London, centred around the city’s vibrant underground club scene. Youth culture became a dynamic power house for renewed vitality, ‘a burst of energy at a time when London seemed so stagnant’. Clubs such as Blitz in Covent Garden served as the epicentre for a group of innovative and ambitious artists, filmmakers, musicians, designers and performers. Most were studying at art college by day and transforming into fabulous poseurs by night, escaping the bleak realities of Thatcherite Britain through outrageous handmade clothes and elaborate make up which blurred genders and refashioned identities. The club scene was implicitly interwoven with an underground gay scene, which had previously played out behind closed doors, but emerged out of the shadows and became publically visible for the first time.

The photographer David Gwinnutt documented this scene while still at art college himself, having moved to London from Derbyshire in 1979 seeking fame and adventure. Away from the lights and publicity of the clubs, he captured these sitters in the intimacy of their own homes, often squats or rented council accommodation. Using only his handheld camera and natural light, these grainy black and white photographs feel unguarded and spontaneous, offering a privileged glimpse into the private worlds of these rising stars who lived, worked and played together. Gwinnutt’s photographs serve as a social document of a moment that had far-reaching effects on the cultural landscape.

Listen to a selection of tracks from the 1980s club scene with our Spotify playlist below.

Please  accept marketing-cookies  to enable this 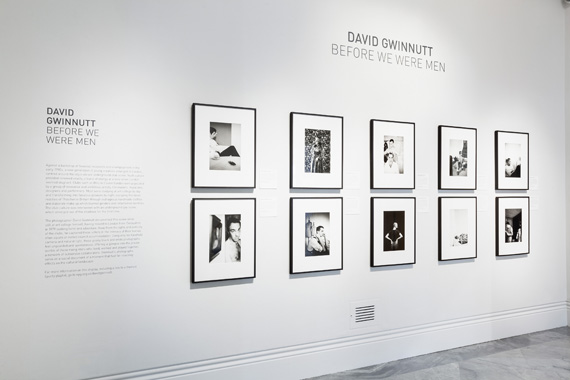