An Englishman in New York: Photographs by Jason Bell 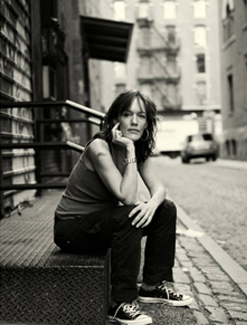 Jason Bell graduated in Politics, Philosophy and Economics from Oxford University in 1989 but had already decided on a career as a portrait photographer. Bell’s work regularly appears in Vanity Fair and Vogue and his film posters include Billy Elliot, About a Boy and Love Actually. He was presented the Royal Photographic Society’s Terence Donovan Award for an outstanding contribution to photography in 2006. His previous books include Gold Rush (2000), Hats Off (2002) and GiveGet (2005). 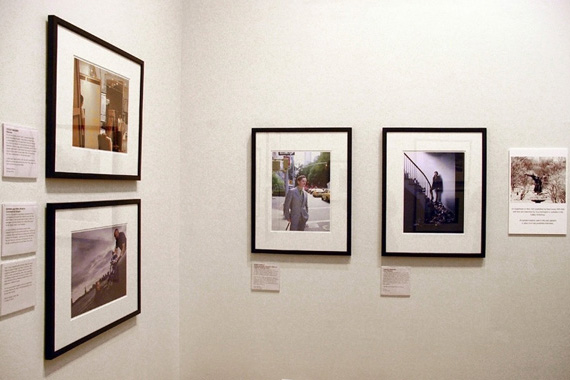