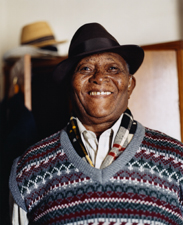 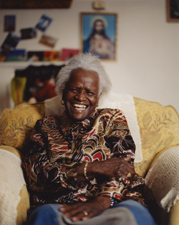 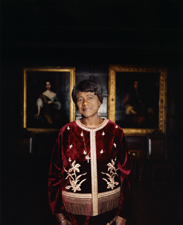 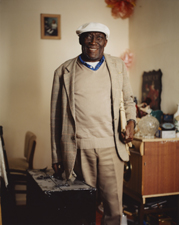 The work captures the depth and variety of a group of Caribbean elders, exploring their connections to London, Hackney, and the Caribbean, and their work, relationships, family and social life.

The Hackney Caribbean Elderly Organisation is a social care agency giving support and offering services to elders of Caribbean descent in Hackney. Over a number of years the organisation has developed a special relationship with Sutton House. This National Trust property is East London's oldest surviving domestic building and runs a diverse programme of community learning and family events.