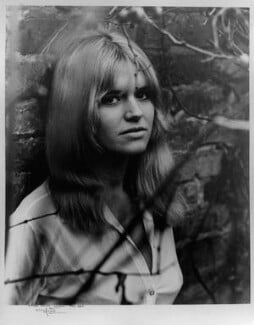 Film and television actress. First appeared on TV as a child, followed by films in her teens. Established her reputation in the TV play Cathy Come Home and Up the Junction (both 1965). Film successes in the 60s include Poor Cow, I'll Never Forget What's 'Is Name (both 1967) and The Fixer (1968). Later troubles with drink and drugs led to her death from an overdose.