Become a Member for as little as £55 and enjoy FREE, unlimited entry to all exhibitions and discounts on ticketed events. 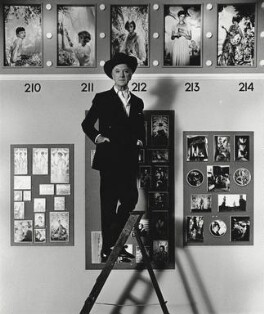 Sir Roy Strong, former Director of the National Portrait Gallery, revisits Beaton Portraits, the wildly popular and ground-breaking 1968 exhibition he curated. The first retrospective of a living photographer in any British National museum, it marked a shift in attitudes towards photography at the Gallery, presenting it as a modern, dynamic medium that Sir Roy felt needed to be represented for its significance to portraiture. Sir Roy will be in conversation with writer, TV presenter and food critic William Sitwell.

Writer, historian, broadcaster, diarist and gardener, Sir Roy Strong, CH was born in 1935 and was educated at Queen Mary College, University of London, 1953-56 (B.A. Hons. History), and the Warburg Institute, University of London, 1956-59 (Ph.D. History). He was an Assistant Keeper, National Portrait Gallery, 1959-67, then Director, 1967-73, and went on to be Director of the Victoria & Albert Museum, 1974-87. He resigned to become a full-time writer, broadcaster and consultant.

In the New Year’s Honours 2016 he was made a member of The Order of Companions of Honour in recognition of his services to the nation’s culture.  An Hon.D.Litt was bestowed on him by the University of London in 2018.

William Sitwell is one of Britain's foremost food writers. The multi-award-winning editor of Waitrose Kitchen magazine for over a decade, he is a familiar face on TV appearing on shows such as BBC's Masterchef, Food&Drink and as presenter on a number of documentaries, notably Michelin Stars; the Madness of Perfection. His new book, The Restaurant: A History of Eating Out will be published in 2020.

See all events for Friday Lates 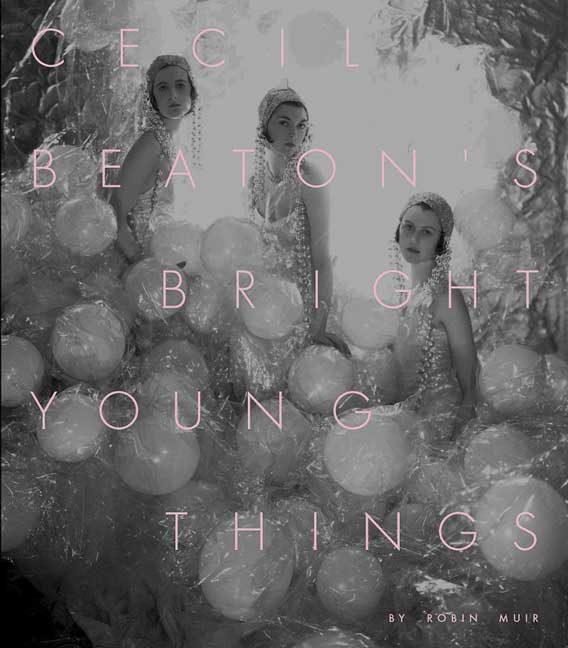