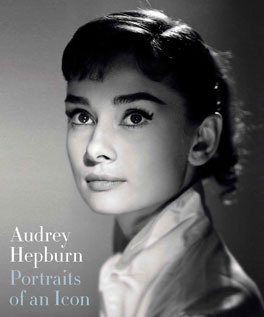 Audrey Hepburn: Portraits of an Icon

This collection of over 145 portraits and supporting images explores the iconography of Audrey Hepburn, one of the world's most photographed people – an international film star whose image is as familiar now, two decades after her death, as it was during her lifetime. With an essay by Helen Trompeteler, Associate Curator of Photographs, and a chronology by Terence Pepper, Senior Special Advisor on Photographs, both at the National Portrait Gallery, London.