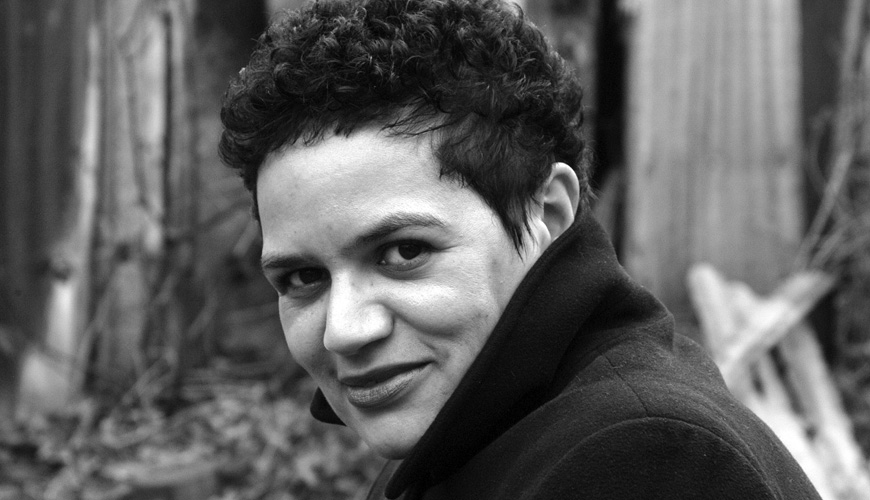 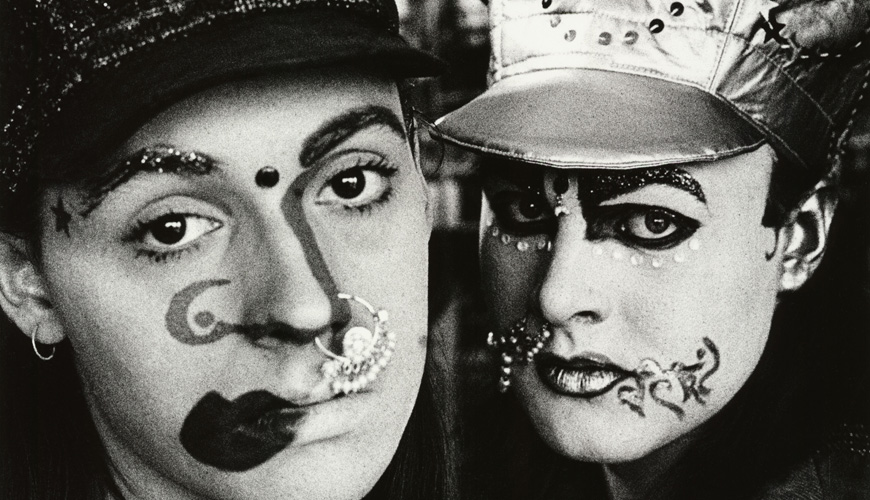 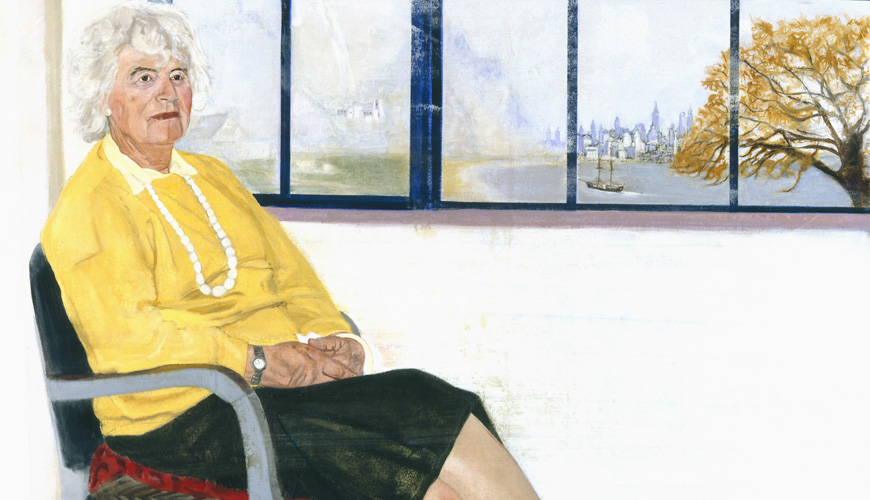 A rich, engaging and inclusive programme of events exploring gender and identity takes places across the whole of 2017 at the Gallery. The programme aims to spark ideas, encourage space for dialogue and reflection, encourage creativity and expression, and celebrate diversity and equality.

The season explores gender and identity, taking inspiration from the figures in the Gallery’s Collection, the exhibitions and displays programme and the key anniversaries of 2017. It aims to engage all audiences including families, young people, schools and adults.

I AM ME Advisory Group

To drive the strategic planning, coordination and delivery of I AM ME, the Gallery has established an Advisory Group. The group will explore and discuss intellectual ideas to support and inform the work we do to deliver best practice and an inclusive offer for all visitors on-site and online.

The Group will guide and make recommendations to strengthen the public offer and ensure the Gallery can explore key issues and develop a stronger collective understanding which can be applied to the programme and Gallery activity. 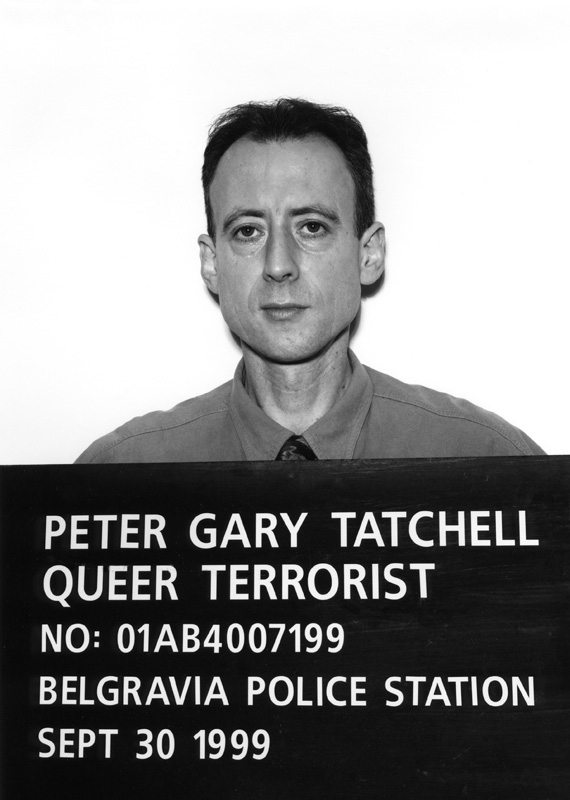 Despite its limited scope, the new legislation was a major step forward for the gay-rights movement in the United Kingdom, and reflects a moment when sexuality and gender were being questioned and attitudes transformed.

2017 is the 60th Anniversary of the publication of The Report of the Departmental Committee on Homosexual Offences and Prostitution, known as The Wolfenden Report 1957

The Wolfenden committee investigated homosexuality and prostitution in the mid-1950s, and included on its panel a judge, a psychiatrist, an academic and various theologians. The context was the rising numbers of prosecutions. The committee concluded that criminal law could not credibly intervene in the private sexual affairs of consenting adults in the privacy of their homes. The position was summarised by the committee as follows: ‘unless a deliberate attempt be made by society through the agency of the law to equate the sphere of crime with that of sin, there must remain a realm of private that is in brief, not the law's business.’

The Report of the Departmental Committee on Homosexual Offences and Prostitution (the Wolfenden Report) was published on 4 September 1957.

There was no political impetus after the publication of the Wolfenden report to legislate on the matter but in the 1960s, Leo Abse MP and Lord Arran who sat in the House of Lords put forward proposals to change the way in which criminal law treated homosexual men by means of the Sexual Offences Bill 1965. Lord Arran drew heavily upon the findings of the Wolfenden Report.

By1967, the Labour government in office supported Lord Arran and considered that criminal law should not penalise homosexual men and the Sexual Offenses Act 1967 was passed.

What does LGBTQI stand for?

In exploring gender and identity, the Gallery is acknowledging the broadest diversity of lives and experiences. During the year we will be exploring and discussing changing language and terminology with audiences and staff at the Gallery.

When we use the acronym LGBTQI this means Lesbian, Gay, Bisexual, Transgender, Queer, Intersex.