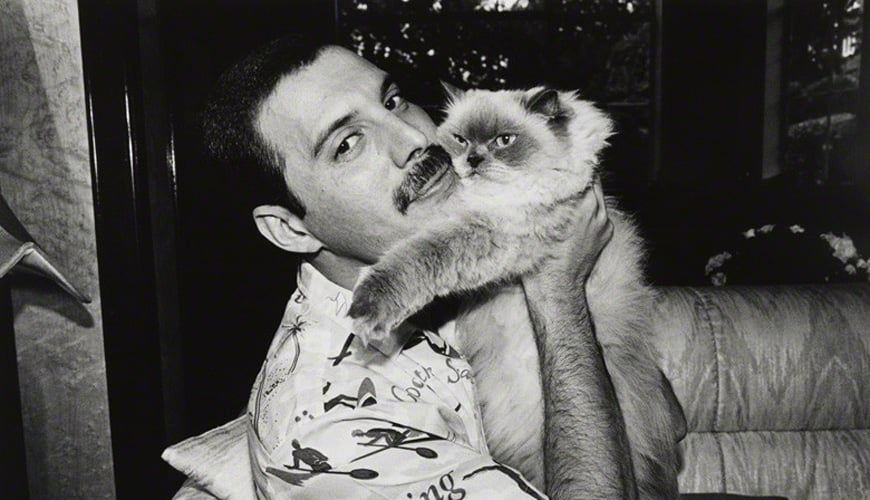 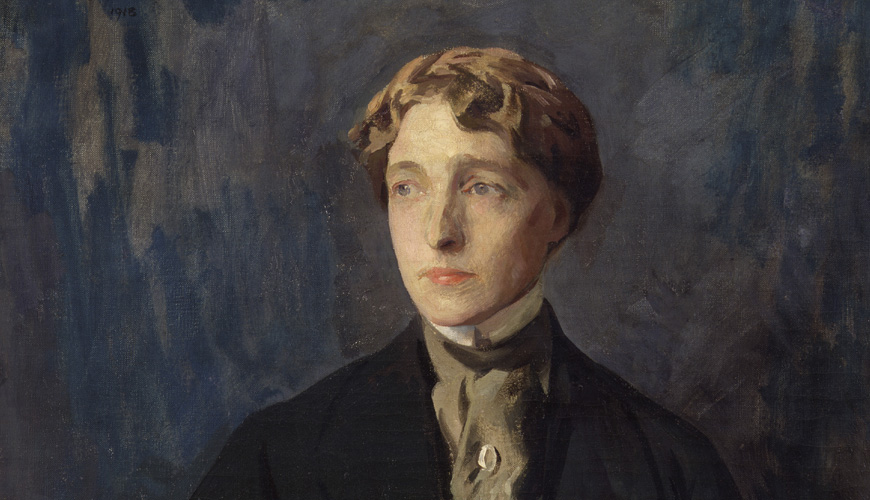 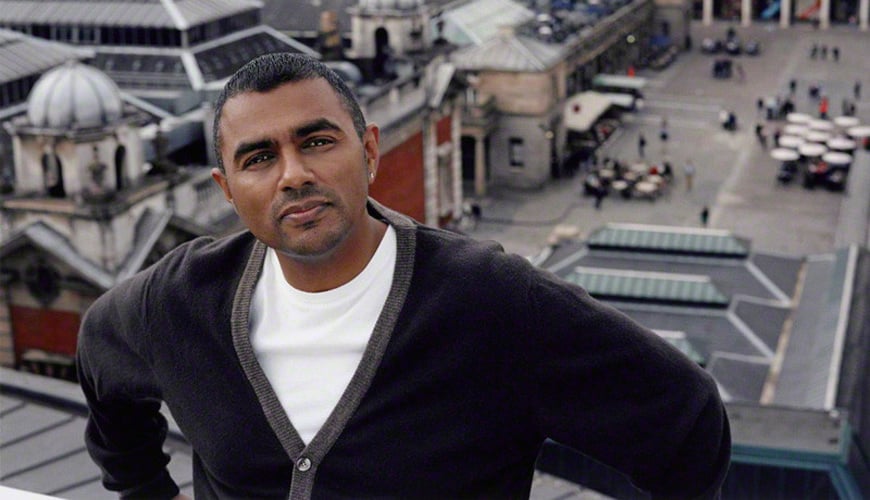 This timeline highlights some key milestones and cultural moments in British history in relation to LGBTQI issues.