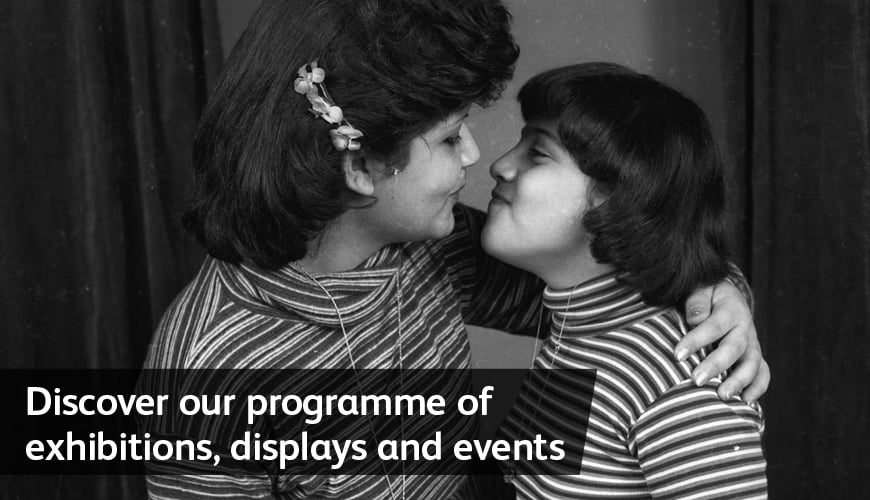 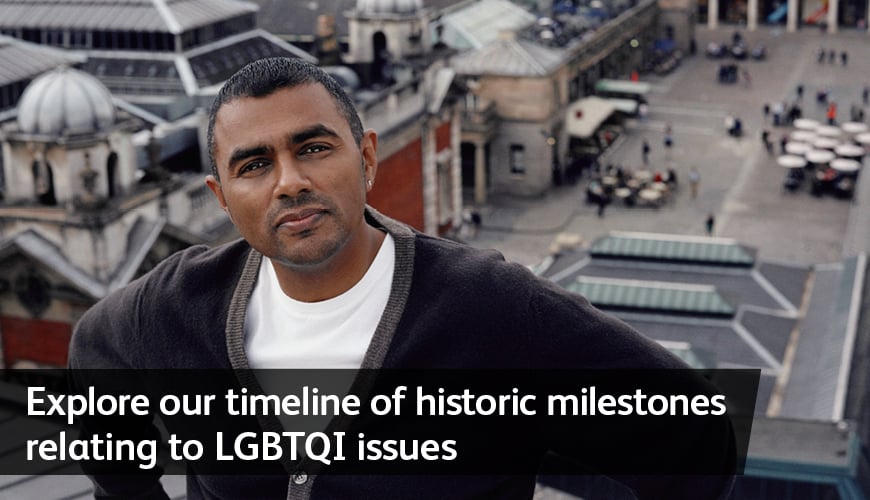 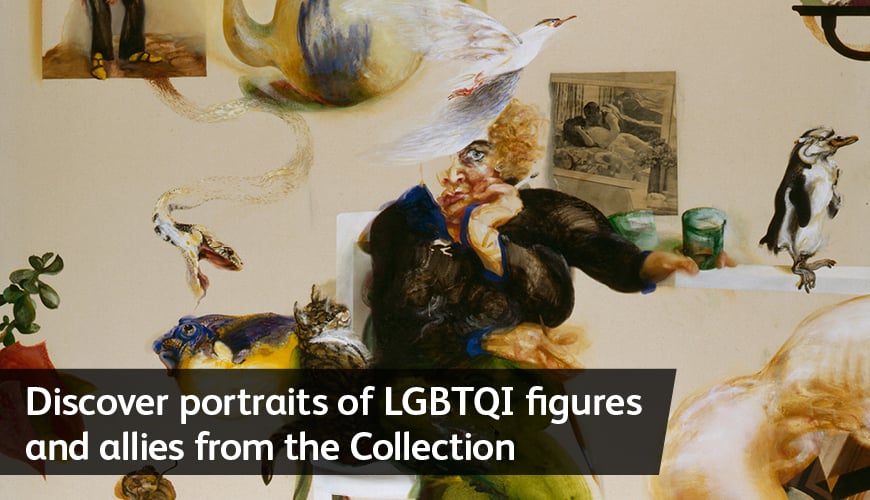 2017 marks the fiftieth anniversary of the partial decriminalisation of male homosexual behaviour in England and Wales and offers the opportunity to reflect on a key moment when notions of sexuality and identity were being questioned and attitudes transformed. In response to this anniversary and as part of an ongoing strand of programming, the Gallery is running a year-long season of displays and events examining wider issues of representation, gender and sexuality and the way in which art and portraiture explore and question ideas about identity.