About the Commission: Four Films by David Marchant

Amguedffa Cymru - National Museum of Wales' collection speaks not only locally, but also globally about the World Wars. Artist David Marchant explored the possibilities of how the First World War can be portrayed in a conceptual way, making sense of the War and what it means now in modern day life, combined with memories of the past.

Taking direct inspiration from the Museum's First World War handling collection, surrounding memorials at the National Museum, and an underlying knowledge and understanding of the Welsh identity, Marchant's films aim to make sense of history's 'The Great War' and modern-day warfare. Objects have been reworked to portray mini-narratives, with the short films becoming questionable scenarios. For National Memory - Local Stories, Marchant has combined modern day living with the collection to portray a juxtaposition of life now and past memories of the First World War. 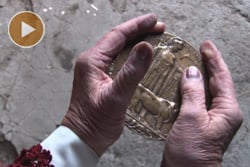 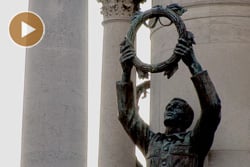 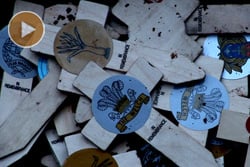 View the object that inspired this work
here 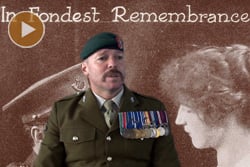 An Interview with a Soldier 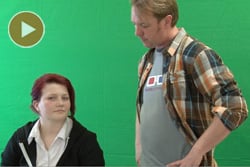 Watch a short video on the artist's experience with National Memory – Local Stories (2:15) 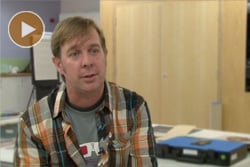 Watch a short video on the artist's creative process (1:27)