Dirt and Danger, Tragedy and Glory: Enduring the War

This theme presents the personal experiences of some of those who endured the war – soldiers, airmen and sailors, nurses, doctors and artists. Many were extremely young at the time; many did not survive; no one was unchanged by their experiences.

What was the reality of war for people a century ago? What did it demand of individuals in military service and other jobs, and what were its challenges and rewards? How can we understand the feelings, motivations and mindsets of people involved in the war, and its lasting legacy?

Explore their personal stories – and the evidence of photographs and letters – to answer some key questions: why were so many men and women keen to play a part in the war? What exceptional opportunities did the war offer them? How did they cope with its realities? What impact did it have on them and their families? How do we remember their contributions today? 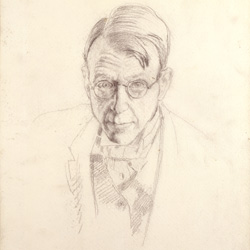 How did the First World War drive the development of plastic surgery? 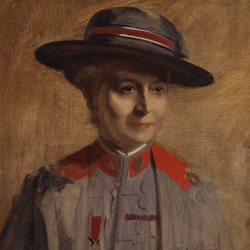 What role did professional nurses play in the war?

How did a plumber from Somerset become a reluctant national celebrity? 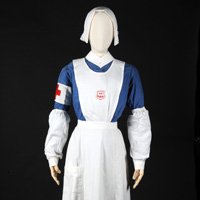 What opportunities did nursing give women in the First World War? 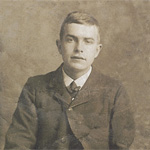 What were the dangers of sea travel during the First World War? 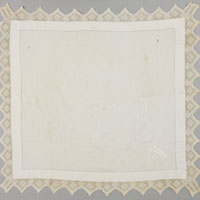 How were the mental wounds of war treated? 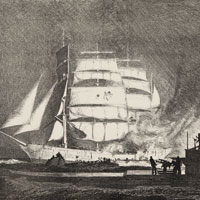 Why was the title 'Merchant Navy' granted by King George V at the end of the First World War? 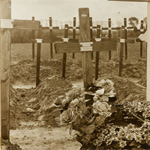 What medical care was available at the Front? 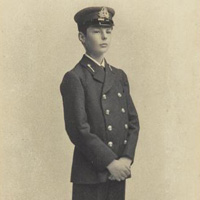 How was this 16-year-old sailor involved in the largest naval battle of the First World War? 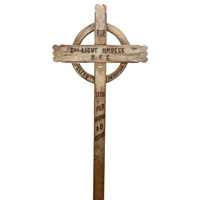 What happened to war graves after the war? 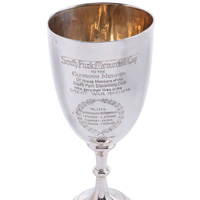 How did serving men stay connected to their home communities? 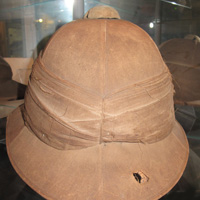 What were a soldier's chances of survival? 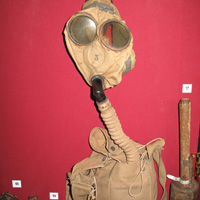 What was it like to be in a gas attack?