Keep the Home Fires Burning: War and Work at Home

This theme explores the wide-ranging impacts of the war on British society, agriculture, trade and industry. It looks at the new roles created for women in the workplace; and the many social changes and opportunities - as well the hardships and deep suffering – caused by the war.

The First World War was the first ‘total war,’ impacting on everyone's lives, but what did the experience of war mean to those on the home front? In what ways were men's and women's attitudes and experiences of the war similar, or different? What happened to children – or to those who refused to fight?

Use this evidence to answer some key questions: what was the impact of war across the United Kingdom and the British Empire? How did these impacts differ from country to country, and how were they the same? What was the local impact of the war? And how do different communities remember the war dead today? 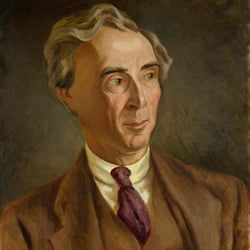 What if you refused to fight? 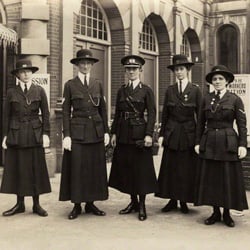 How did women support the war effort through 'Deeds not Words'? 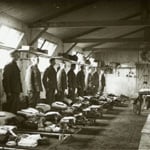 How were recruits prepared for military service? 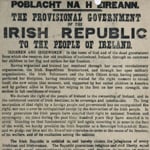 What was Ireland's response to the First World War? 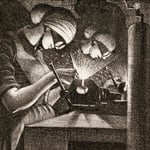 How was women's work changed by the war? 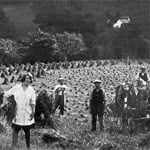 What was the national importance of the Women's Land Army? 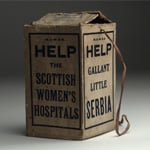 Where were the Scottish Women's Hospitals and how were they funded? 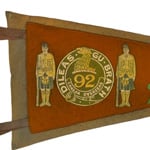 How were Scots all over the world united by a common cause in the First World War? 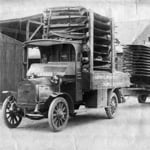 What was the impact of war on local businesses and industries? 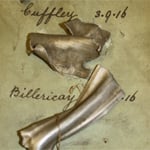 How were the lives of Londoners affected by the war? 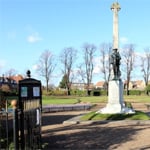 What are the rituals of remembrance connected with the First World War? 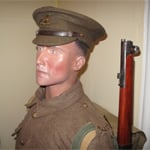 Why do regiments have different cap badges? 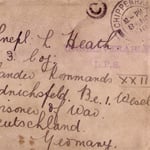 How was the threat of war replaced by a new danger in 1918?