Messages and Meanings: Words of War

In this theme you can explore the private evidence of letters and cards, diaries, memoirs and poems - as well the messages conveyed by official documents such as army forms, government propaganda and recruiting posters.

What did people know and feel about the First World War as it unfolded? What did they not know? How did they make sense of their own experiences both during and after the war? A century later, how can we begin to understand the complexity of an event that affected the lives of almost everyone in the world?

Use this evidence to help you answer some key questions: How was information about the war communicated? How and why did these messages change over time? What limits on communication were imposed by government censorship? And what special insights do private letters and other memorabilia offer us into what people thought of the war? And how did these thoughts change as the war continued from 1914 to 1918? 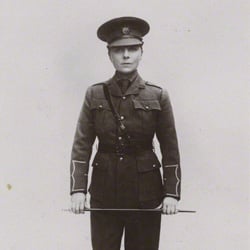 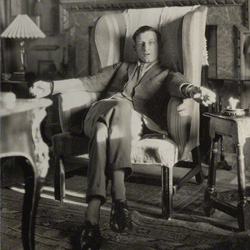 What led this decorated soldier to throw his award for bravery in the river? 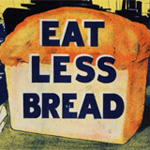 Why were food controls introduced in the First World War? 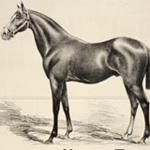 What was the purpose of recruiting propaganda? 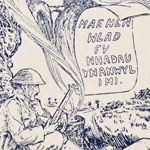 How were the troops supported at Christmas? 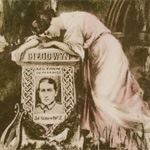 How did Hedd Wyn become a symbol of national mourning? 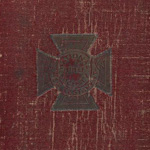 How did people reconcile themselves to the reality of war? 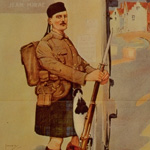 Why was there such a high level of recruiting in Scotland at the beginning of the war? 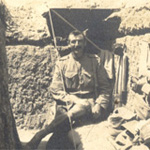 What can we learn from memoirs of the war? 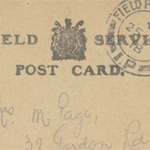 What was the official language of war and when was it used? 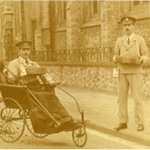 What happened if you were wounded whilst fighting abroad? 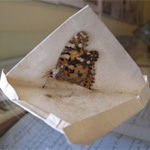 Why was mail to and from the Front censored?