Picturing Conflict: the Arts of War

In this theme you can look at examples of work produced by amateurs as well as professionals – paintings, drawings, posters, and several kinds of photograph. You can compare these varied representations of the war and find out about the different contexts in which they were produced.

How has our understanding of the First World War been shaped by the thousands of images and artefacts produced at the time? And how did the war provide a stimulus to creativity?

This evidence will help you answer some key questions: What is official 'war art' and how and why was it subject to censorship? How did portable cameras change people’s experiences of the war, as well as our own perceptions of it? And how did the first films of war, such as The Battle of the Somme change people’s attitudes to the conflict itself? How useful is ‘art’ in its widest sense in helping us comprehend the impact of the war? 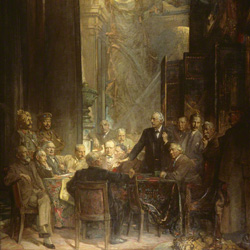 Who were the leaders of war and peace, and how should they be remembered? 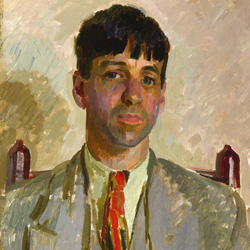 Can painting help to heal the personal wounds of war? 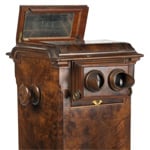 How was photography used to spread information about the war? 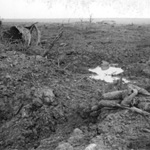 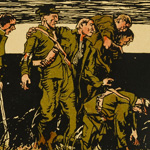 How were people persuaded to fund the war? 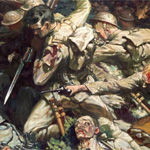 Can art convey a true picture of war? 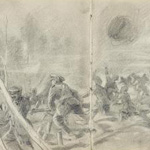 How did the war stimulate a demand for visual images? 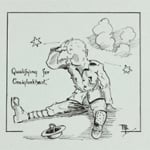 Why was humour so important in the First World War? 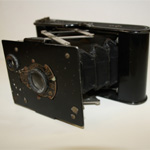 How did this 'must have gadget' of the day provide us with valuable evidence of the war? 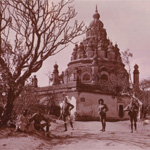 How did the war open up new horizons? 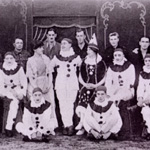 Why was entertainment so important to the troops?