Welcome to the National Portrait Gallery/BT Road to 2012 project. Explore the journey towards the London 2012 Olympic and Paralympic Games through the commissioned photographs, exclusive interviews with photographers and athletes, and behind-the-scenes shots.

The Road to 2012 participation projects focused on engaging local people living and studying in the six Olympic host-boroughs, and explored local views and perspectives. The projects celebrated local stories of inspiration, achievement and community. The following videos highlight A Local Story, a project with east London photographer Katherine Green.

Explore the video playlists below by clicking on the thumbnails. 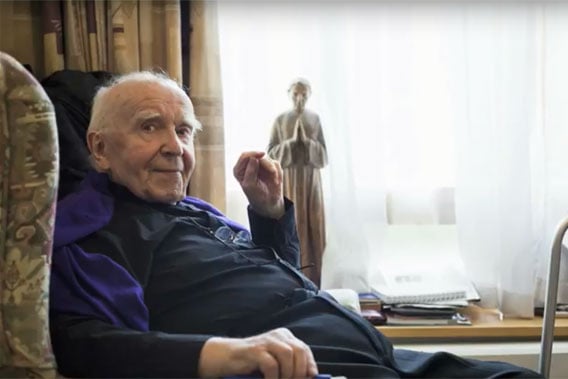 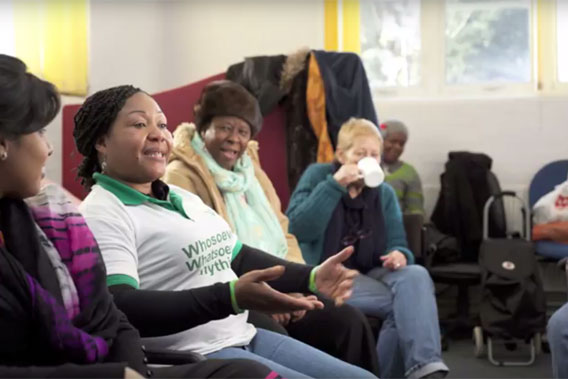 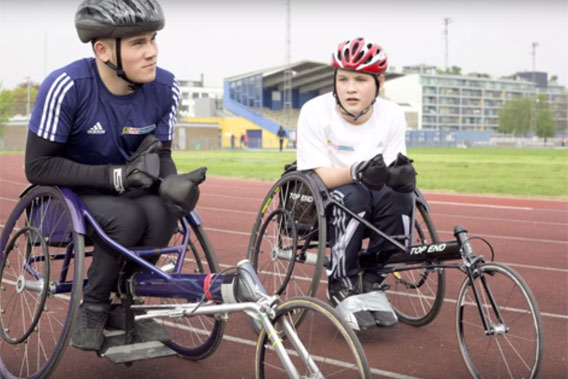 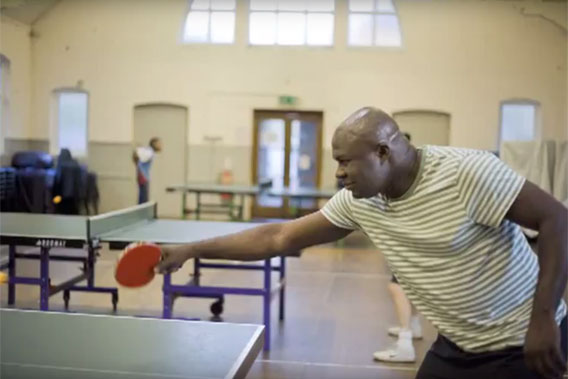 In 2009 the National Portrait Gallery began the largest photographic commissioning project it has ever undertaken. The Gallery invited seven UK-based photographers to document the road to 2012. Working on location around the country, the project records the preparation towards the London 2012 Olympic and Paralympic Games.

Road to 2012 Stories Behind the Olympic Games

This remarkable collection of portraits showcases the men and women preparing for the 2012 Olympic and Paralympic Games. Commissioned over three years, these photographs tell the incredible stories of all those responsible for the London Olympics as well as the athletes whose dream it is to take part. Together they provide an unparalleled record of the human ingenuity and skill involved in creating the world’s pre-eminent sporting event.

Find out more about the publication