Mum (Valerie) from the series Can You Sit for Me?

Twin Sisters (Aaliyah and Alisa) from the series Can You Sit for Me? 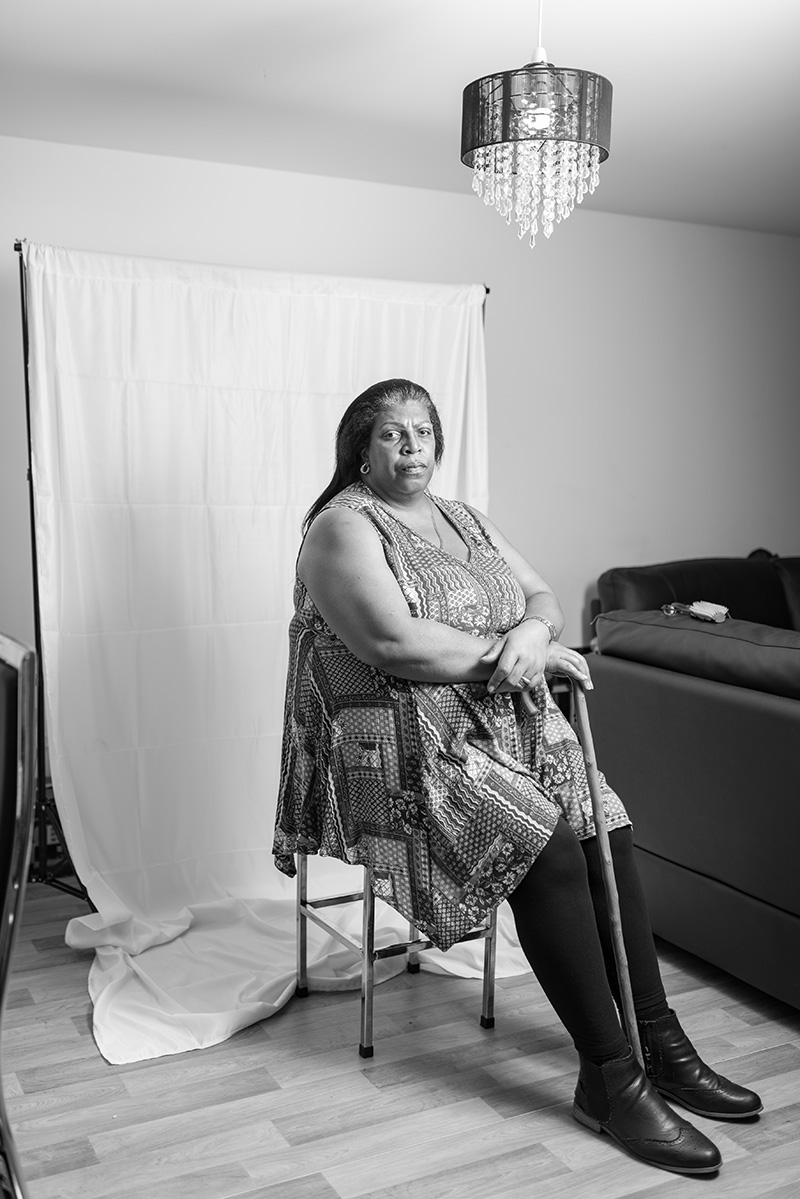 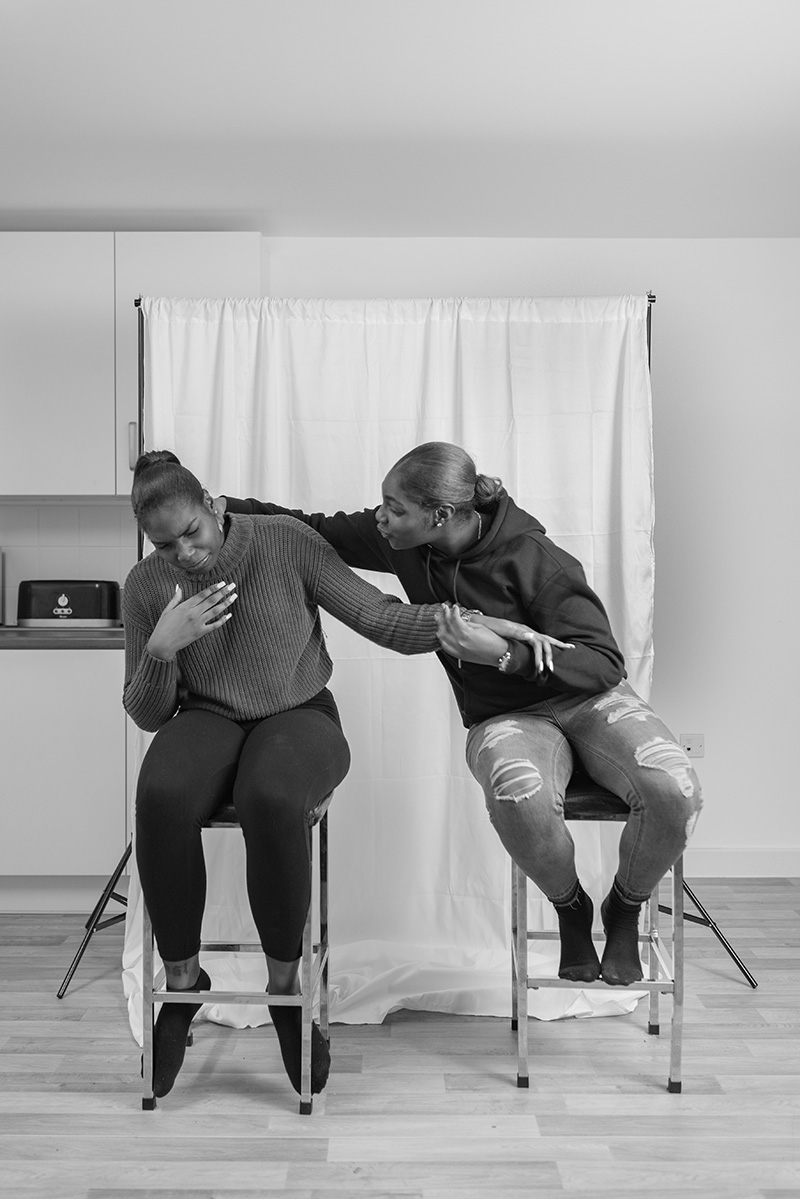 The portrait of his mother, Valerie is part of a project whereby black British photographer Prince uses his camera as a tool to focus on their mother-son relationship and to confront his perceived distance between them. The project explores Roland Barthes’ idea of trying to find the essence of a person through the act of photography. Prince has used studio tropes; a backdrop and stool, in the living room - juxtaposing the formality of a ‘portrait sitting’ with details of domesticity - for instance his mother’s hairbrush and glasses, which were placed aside, in preparation for the portrait. Prince has captured the playful interaction of his twin sisters Aaliyah and Alisa against the backdrop set within the living space.

Prince uses his own family as a route into an exploration of how the black body is seen and represented. His portrayal of a contemporary black family from London, made with the unique intimacy of being part of that family, aims to challenge racial stereotypes.

Ryan Prince undertook a BA (Hons) degree in fine art at the University of East London and is currently undertaking an MA in documentary photography and photojournalism at the University of Westminster. He won the Stationers Bursary Award 2019 and the Martin Parr Foundation Bursary Award 2020. Prince’s work has been seen in group exhibitions in London and in magazines including UKUNST magazine, January 2020.