5 of 174 portraits of King William IV 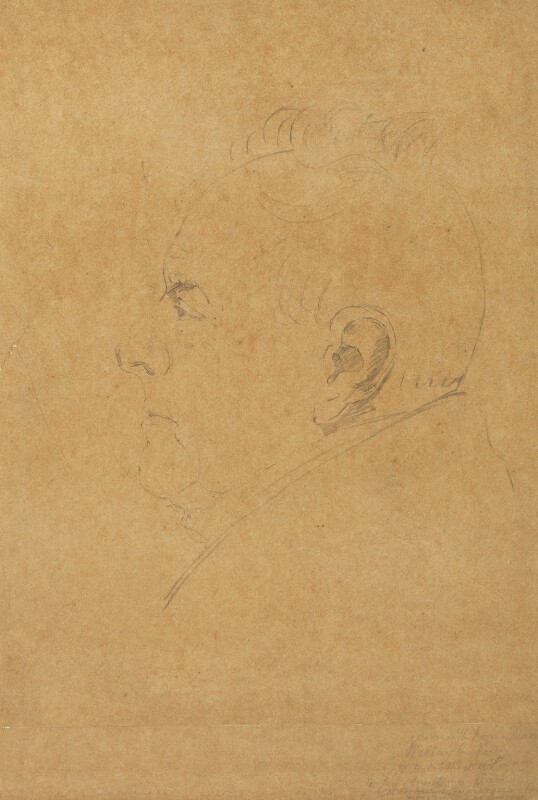